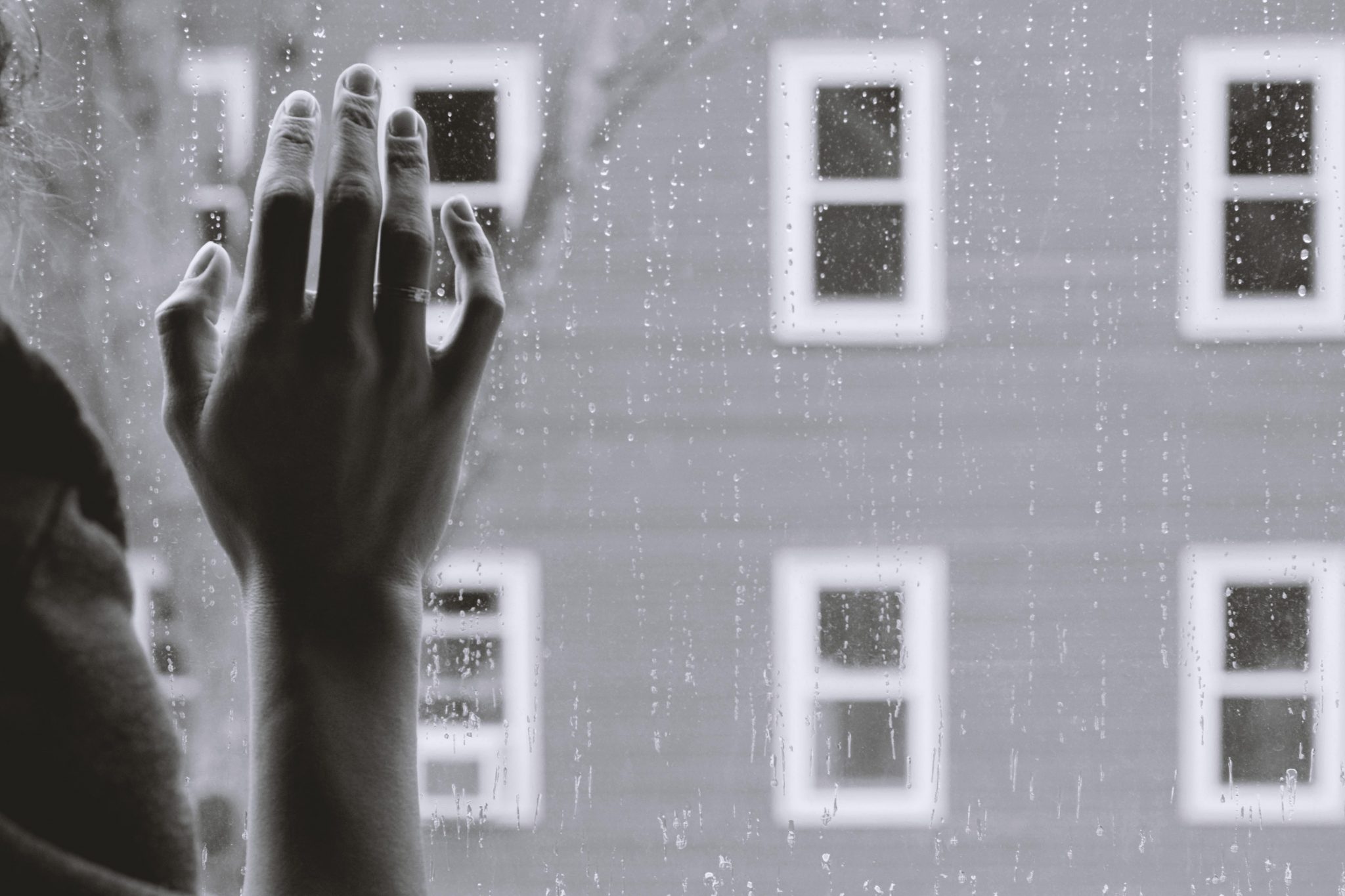 October is National Depression Awareness and Education Month. Depression is defined by the National Institute of Mental Health as “a common but serious mood disorder”. The disorder “causes severe symptoms that affect how you feel, think, and handle daily activities, such as sleeping, eating, or working.” Depression comes in a variety of forms. It’s important to discuss the basics of depression because it can also be a factor in the invisible wounds of war we work to help our military heroes combat.

Major depressive disorder is one of the most common types of depression. 16 million Americans experience major depressive disorder in any given year. It can develop in people at any age, though the median onset age is estimated at age 32. Postpartum depression, which occurs after a woman gives birth, is estimated to manifest in up to 1 in 7 women. Seasonal Affective Disorder (SAD), or the “winter blues” is another common form of depression.

What Does Depression Do To A Person?
Depression can completely upend a person’s life. Among the signs and symptoms of depression include a persistent down-trodden mood. Moods can be sad, anxious, or even “empty”. There can be feelings of guilt, hopelessness, worthlessness, and helplessness. Depression can affect a person’s memory, ability to concentrate, and make decisions, while also affecting the ability to sleep or fully wake up. Furthermore, depression can manifest physically in headaches, cramps, or even digestive issues. In grave cases, depression can lead to suicidal thoughts or actions.

How It Affects Our Heroes
Military service members are just as susceptible to depression as any other person. Those who suffer from a Traumatic Brain Injury or Post-Traumatic Stress are even more likely to become afflicted. According to one study, 48-55% of people who have/had a PTS diagnosis also have/had previous depression. In those who have sustained a TBI, 3 out of every 10 people who suffer a TBI will have depression. That’s in contrast to the 1 out of every 10 people who do not have a TBI that statistically will develop depression. The treatments offered at our Intrepid Spirit Centers can also address the depression that may accompany TBI or PTS.

Depression comes in many forms and no person is immune to it. In fact, depression is one of the leading causes of disability, workplace issues, and costs U.S. businesses around $70 billion a year. Depression is also the cause of over 2/3 of the reported suicides in the United States each year. Depression is a serious mental health issue. Anyone who thinks they may be suffering from depression should seek help and treatment to receive a diagnosis and properly address their symptoms. If you think you’re suffering from depression, click here to get help.