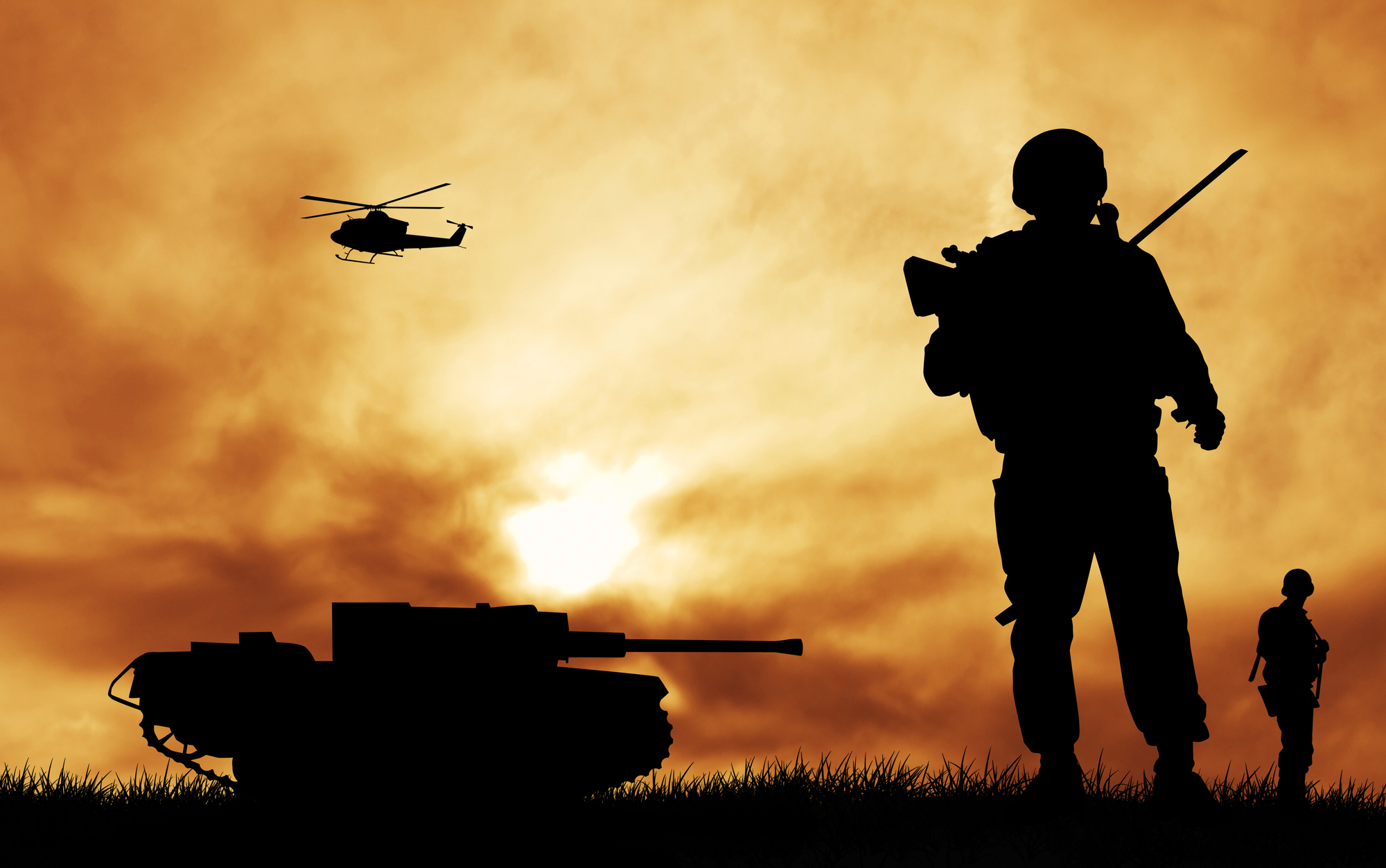 Blasts: Physical Injury
The most visible indicator of a possible TBI is being physically injured during a blast/explosion. These injuries are a direct result of the blast. For example, fragments such as shrapnel from the blast impacting and penetrating the head of someone in the vicinity of the blast. These pieces can directly impact and injure the brain, and cause a TBI.

Blasts: In The Vicinity
A blast/explosion doesn’t need to cause a visible, physical injury in order to cause a TBI. The pressure from a blast causes what is known as a primary blast injury. Primary blast injuries occur when the atmospheric pressure of an explosion impacts a person in the vicinity of the blast. This extremely high pressure can injure air-filled organs and fluid-filled cavities of the body. The closer that person is to the blast, the more susceptible they are to a higher severity TBI.

Training Injuries/Impact
TBIs in service members don’t just happen during real combat situations. It’s also possible to suffer a TBI during training exercises, or in day-to-day life. Sgt. Page Behringer, who was treated at our Intrepid Spirit Center at Fort Bragg, recently described how this happened to her. In Sgt. Behringer’s case, she suffered trauma to her head during a physical training exercise and began exhibiting TBI symptoms shortly afterwards. An impact such as the one Sgt. Behringer incurred can be strong enough to cause a TBI. For service members and non-service members alike, these non-combat impacts can be caused by car accidents.

Toxic Gases & Blood Loss
Another way service members may suffer a TBI is what is known as a quarternary blast injury. This injury can be caused one of two ways. The first is from toxic gases that may get released during a blast/explosion. The second is more complex. In certain severe cases, a blast can lead to the need for amputations which are often traumatic in nature. These amputations can lead to significant blood loss and cause trauma that can cause a TBI.

TBIs are an unfortunate reality for many brave men and women who put their lives on the line to defend our country. Our Intrepid Spirit Centers are working to help heal these service members. Each center is specially equipped to treat those suffering from TBIs and psychological health conditions. More than 90% of patients treated at these centers continue on full duty in the Armed Forces. Learn more and donate to future centers today.