US Presidents & Their Military Service 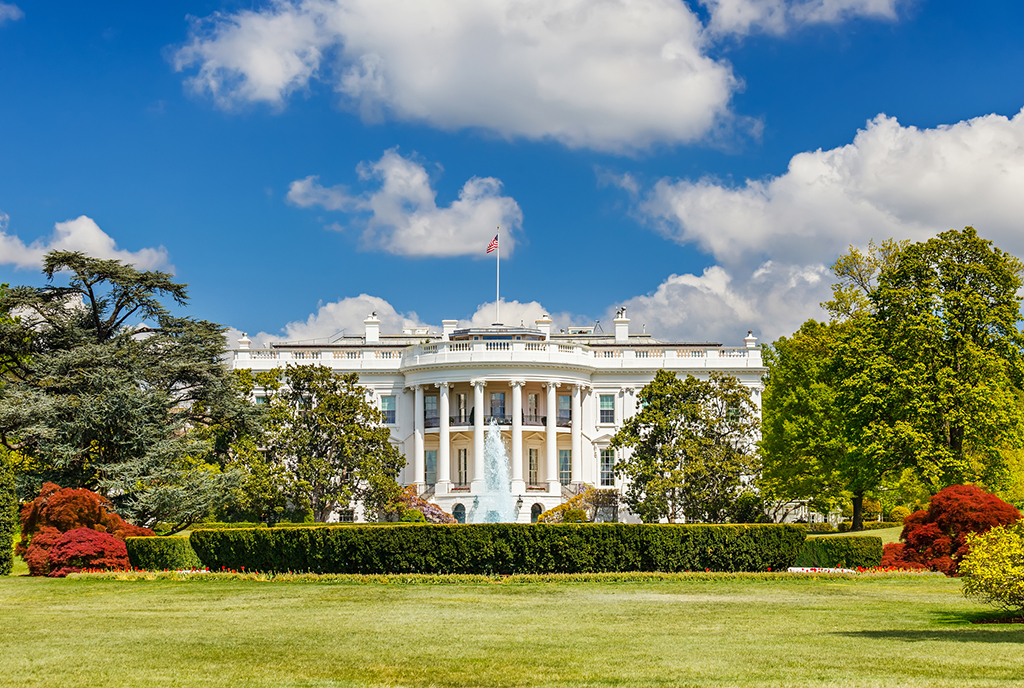 Last year, we highlighted the service of some of our presidents in celebration of President’s Day. This year, we’d like to continue that tradition. President’s Day honors the birthday of our nation’s first president George Washington (born on February 22, 1732), whose service we all know helped create and shape the United States. However, it’s also an opportunity to celebrate all presidents who have served our country. We’ve chosen to highlight those who, in addition to being elected president, also served in the nation’s military.

Here are a few more facts about US presidents who proudly and bravely served in the armed forces:

James Monroe
Fifth president of the United States James Monroe fought during the Revolutionary War. He dropped out of law school at Virginia’s College of William & Mary and quite literally revolted. His first act of rebellion after dropping out entailed raiding the arsenal of the British royal governor. Along with some classmates, they made off weapons and supplies which they gave to the Virginia militia.

Monroe joined the Continental Army and found himself as part of George Washington’s army at the historic Battle of Trenton in 1776. He suffered a severed artery during the battle which almost proved to be deadly. Afterwards he was cited for his bravery, promoted to captain, and returned to Virginia to recruit soldiers for his company.

Zachary Taylor
“Old Rough and Ready” is the nickname bestowed on President Zachary Taylor during his pre-presidency years of military service. He was given the name because he was never afraid to get his boots dirty alongside his men. Though he’s well known for his service during the Mexican War, his service started in the U.S. Army in 1808. He fought during the War of 1812, and later gained national-hero status when he fought in the Mexican War, winning battles in Buena Vista and Monterrey. As a result of his service, supporters saw him as a strong candidate for the presidency. He became the 12th president in 1848, but passed away suddenly 16 months later.

Dwight D. Eisenhower
Joining the United States Military Academy in 1911 is what began the military career of President Dwight D. Eisenhower. Upon joining, he found West Point’s code of Duty, Honor, Country mirrored the values instilled in him while growing up. Though World War I ended before he was deployed, Eisenhower rose through the ranks. He served as military aide to the US’s World War I commander of forces, General John J. Pershing, and then US Army chief of staff General Douglas MacArthur.

Later Eisenhower was made a full general, and helped plan the Allied invasion of Nazi-occupied Europe. That’s right, D-Day was planned in-part by then-General Eisenhower. Soon after he returned home as a hero, and in 1945 began to serve as chief of staff of the US Army.

John F. Kennedy
Like many other young Americans in 1941, John F. Kennedy was compelled to volunteer his service to the US military as the US entered World War II. Part of his inspiration was older brother Joseph, who was training to be a Naval pilot. John soon joined the Navy too. His position entailed staying off Japanese from conquering island chains throughout the Pacific Ocean. In one reported incident involving a collision with a Japanese destroyer, Kennedy dragged an injured crew member 4 miles in the water to the safety of a deserted island. Along with 9 additional members of the crew, they were stranded there for four days before being rescued.