The U.S. Army Reserve Through History 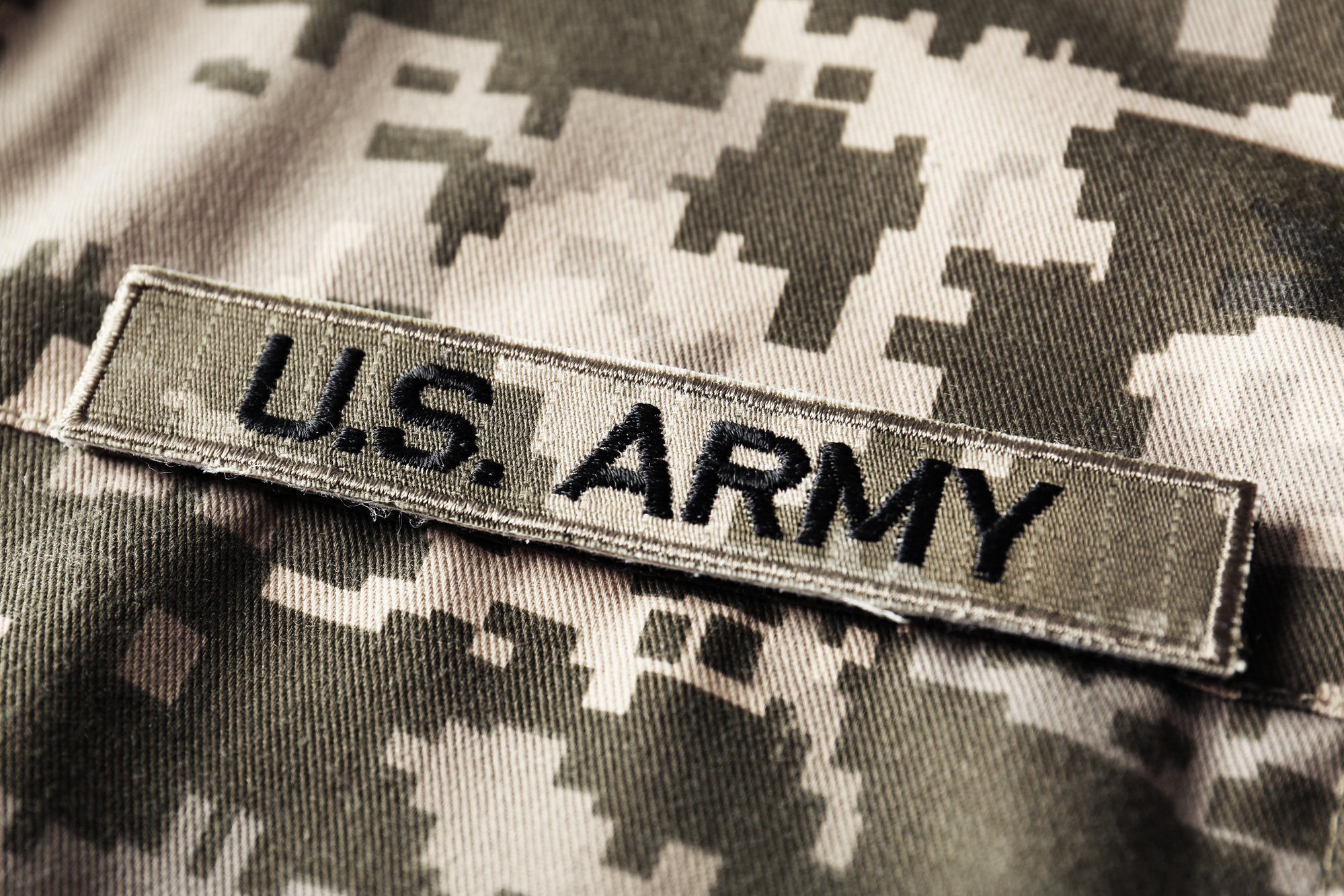 While the United States Army Reserve can be traced back to the French and Indian War of the 1750’s and 1760’s, the official creation of the Army Reserve didn’t take place until World War I. Like other reserve forces of the U.S. military, the Army Reserve serves the purpose of maintaining a well-prepared force for times of war, while easily reducing military expenditures during peacetime.

The roots of the U.S. Army Reserve lie in the Citizen-Soldier forces that date back even further to the Civil War and Spanish-American War. During the Spanish-American War the Army encountered a large problem: A lack of trained & non-commissioned officers, as well as a lack of medical professionals. This need for conflict-ready forces led to Congress’ 1908 creation of the Army Reserve’s predecessor, the Medical Reserve Corps.

Almost every conflict of the 20th century has involved the support of the Army Reserve. Nearly 90,000 Reserve officers were called on to serve during World War I. During World War II, nearly 1 in every 4 Army officers was a Reservist. During the Korean War, nearly a quarter of a million Reservists served. It was during the Korean War that Congress began implementing the changes that would still continue with today’s Army Reserve, such as the requirements for service throughout the year.

Since the Korean War, the Army Reserve has continued to evolve. In 1990, Congress created the United States Army Reserve Command to create a more central management system and improve reliance. With the current conflicts, demand for forces required the Army to transform the way its components served. As a result, the Army Reserve has become known as an “operational force” due to its unprecedented level of readiness. In today’s realm of service, mobilization has become more of a probability than the possibility it used to be in previous eras of conflict. Without the Army Reserve ready to mobilize, the U.S. Army would not be able to carry on as it has. Thank you to all who have served in the Army Reserve!