The U.S. Army Reserve: Its Rich History and Military Importance 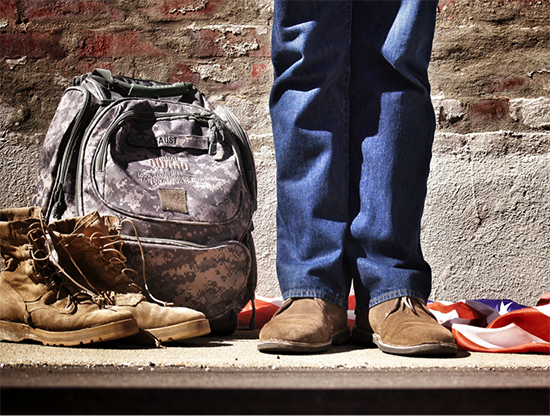 “The reservist is twice the citizen.” – Winston Churchill

History
The Army Reserve traces as far back as 1756 – when regular citizens participated in the French and Indian War – but it officially started in 1908. It played a huge role in World War I where over 80,000 enlisted reserve soldiers served. During World War II the United States became a “world guardian” – a role in which the Army Reserve played a huge part, leading Congress to authorize retirement and drill pay in 1948.Throughout the entire Cold War period, reservists were only called upon twice; 68,500 soldiers were mobilized for the Berlin Crisis and 6,000 were mobilized for the Vietnam War. Other than these two instances, the active Army handled most military operations, and the reserve existed for strategic purposes only. However, the Army Reserve’s role changed at the end of the Cold War. In attempts to implement a global peacekeeping mission, Congress greatly decreased military budget and active military force. Because of these reductions, the reserve’s new role was to make up for the loss of personnel, which required reservists to be manned, equipped, and trained at levels comparable to the active Army. To improve the readiness of reserve units, Congress provided more centralized management with the creation of the United States Army Reserve Command (USARC) in 1990.After the turn of the century, there was a heavy demand for active Army members because of the persistent conflict and continual rotation of Army forces. For more than 10 years, Army Reservists were routinely called upon to serve both locally and globally, primarily in Afghanistan and Iraq. During this time, the Army Reserve told reserve soldiers to expect mobilization as a probability, not a possibility. Following 9/11, over 200,000 Army Reserve soldiers were activated in the global war on terrorism.

What does it take to join?
To be considered for the U.S. Army Reserve, candidates must be between the ages of 18 and 35. Once accepted, members must pass the ASVAB test and a physical fitness exam, then complete 10 weeks of basic combat training, which is the same boot camp that full-time Army soldiers attend. In times with less conflict, reservists return to their normal lives, training one weekend a month and two weeks a year in specialty fields. Reserve members serve the nation in homeland security, information technology, biohazard protection, medical services, and more. Reservists can live anywhere in the country, and their travel expenses to the nearest training location are covered by the Army Reserve.

The benefit of the Army Reserve is that it allows young men and women to serve their country and also pursue a career or an education. Members have the best of both worlds; they get to serve their country, while living their lives as a normal civilians. Reservists are offered a variety of benefits, including bonuses, tuition assistance, health and life insurance. Though they are only considered part time, they are fully part of the U.S. Military.

For more information about the U.S. Army Reserve, visit their website. If you or a loved one is a reservist, tell us about your experience on our Facebook page!