The Symptoms of Traumatic Brain Injuries 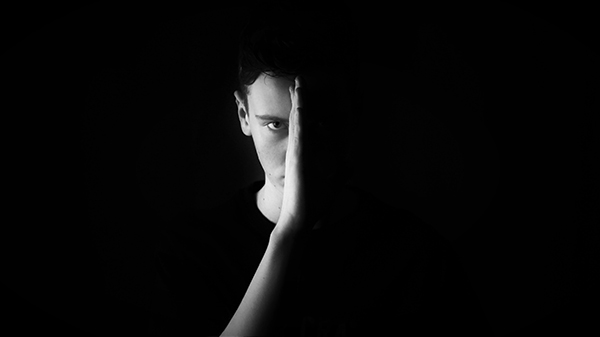 Traumatic brain injuries (TBIs) are unique. Because they affect the brain, there isn’t a singular symptom that identifies that a patient is suffering from a TBI. They can present themselves in a variety of symptoms and effects depending on the severity of the injury, areas affected, and access to treatment. The symptoms of a TBI can manifest physically, cognitively, and sensorily. In short, a TBI can affect the way a person acts, thinks, interprets their 5 senses, and beyond.

Physical Symptoms
The physical symptoms of a TBI can range from mild to major, depending on the severity of the TBI. On the major side of the spectrum, symptoms can be as severe as physical paralysis. Chronic pain and control of bodily functions can also be affected by a traumatic brain injury. In addition, a TBI can also spark changes in appetite, stamina, regulation of body temperature, and cause sleep disorders.

Cognitive Symptoms
TBIs can greatly affect a person’s cognitive abilities. Memory, concentration, and focus can all diminish as a result of suffering a traumatic brain injury. Even more severe, a person’s ability to process language may be affected. All of these things can lead to confusion, and distractibility. Furthermore, the effects of these cognitive symptoms can lead to instances of both physical and verbal outbursts.

Sensory Symptoms
Imagine not being able to feel something when touching it, or determine the heat temperature or taste of something such as food. Those are some of the ways senses can be affected by TBIs. As mentioned above, TBIs can impact all 5 senses. A person’s hearing can become diminished or lost completely, in addition to the potential for a ringing sound in the ears or an increased sensitivity to sounds. Problems with vision can range from intolerance to light and problems judging distance to partial or total loss of vision.

People who suffer traumatic brain injuries can be treated and rehabilitated. Treatments vary and can include therapies and medications, depending on the symptoms and severity of the TBI. Because TBIs have become so prominent in the armed forces, the Intrepid Fallen Heroes Fund is working to help our service members recover and return to active duty. To achieve this, we’re building Intrepid Spirit centers at bases around the country equipped to treat TBIs and other psychological health conditions. Learn more about the Intrepid Fallen Heroes Fund.