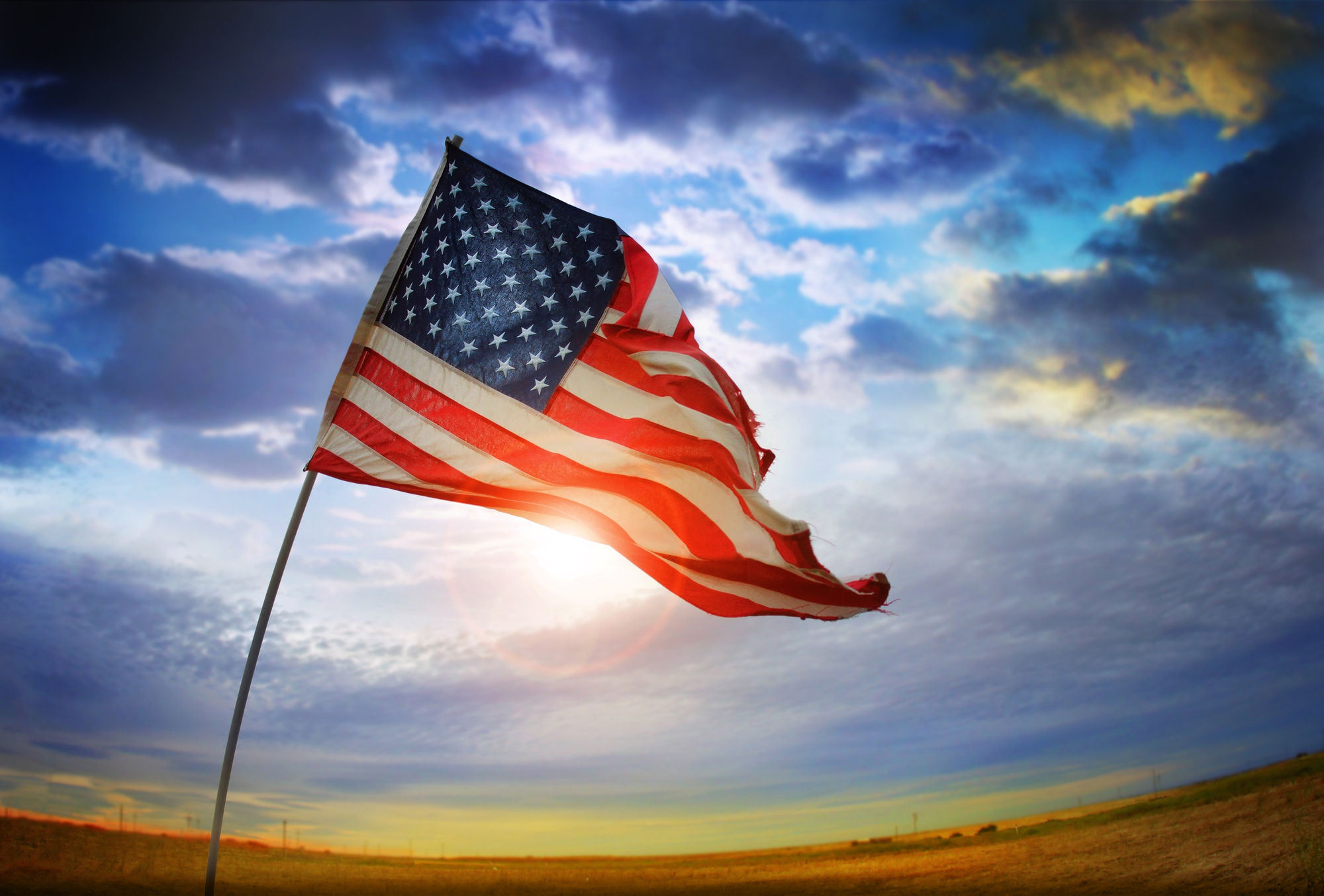 For those who are not already aware, military reserve forces are composed of people who blend together a military and civilian life. In the United States, Reservists perform around 39 days of military duty per year. The United States Military Reserves currently contains seven different components. Most were founded during the 20th Century, but the basis for one branch dates back to the 1600’s. Explore some interesting facts of each of the seven United States Military Reserves:

Army National Guard
This branch of the Reserve dates back to 1636 in Massachusetts. Up until the 20th Century though, the Army National Guard was a state-funded asset which took on many different names. It’s required by the Constitution that each state have their own, and the only component of the United States Military to be Constitutionally required.

Army Reserve
While the Army Reserve wasn’t officially founded until 1908 (as the U.S. Medical Reserve), the roots can be traced back to the 1700’s. There was a Citizen-Soldier Force that served various purposes during the French and Indian War, the Civil War, and all the way up to the Spanish-American War and Philippine Insurrection, which ended in 1902. Officially recognized as the Organized Reserve Force in 1920, The Reserves proved crucial to the American victory during World War II. There was also significant need for the Army Reserve (which took on that name) during the Korean War and the Cold War (to a lesser degree). Currently, members of the Army Reserve typically perform duties one weekend out of each month when not on Active Duty.

Air National Guard
Though not officially defined until 1947, aviators of the National Guard had been present since World War I. A 1915 unit became the 1st Aero Company, New York National Guard, and went on to be recognized as the first unit of the Air National Guard. Some of their biggest roles in conflict included both the Korean and Vietnam Wars. The former, where 80% of the force was mobilized and the latter where 95% reported.

Air Force Reserve Command
Not to be confused with the Air National Guard, the Air Force Reserve is, as its name defines, a component of the United States Air Force. The newest of the seven reserve components, the Air Force Reserve Command was founded in 1948. Like many other components though, their origins date back to the 1916 National Defense Act which created what was called ‘Reserve Air Power’. One of their most significant roles in recent years came following the terrorist attacks that took place on September 11, 2001. Reservists took to the skies, patrolling and protecting America’s cities.

Coast Guard Reserve
The Coast Guard Reserve dates back to 1939, with formal military reserve commencing in 1941. Staggeringly, 92% of the Coast Guard personnel who served during World War II were Reservists. Without the Reserve, it’s unknown how things would have turned out. Later there was a further surge in Reserve strength during the Vietnam War.