The Rise Of The U.S. Navy 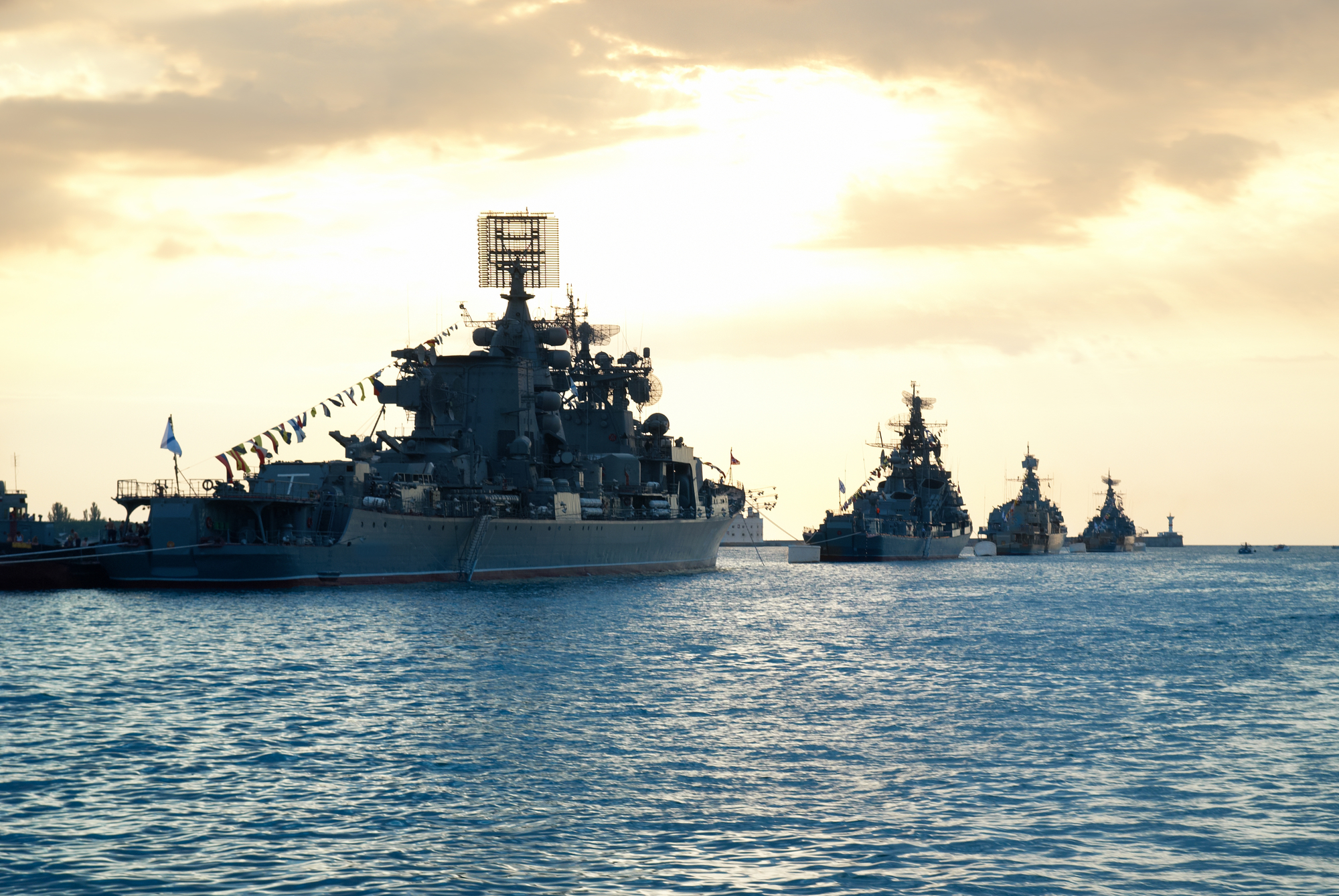 The United States Navy is one of the oldest components of the Armed Forces. The official establishment of the U.S. Navy took place on October 13, 1775, with a resolution passed by the Second Continental Congress. That resolution established what was then called The Continental Navy. A decade later in 1785, the Continental Navy was dissolved. However, just 9 years later the Naval Act of 1794 re-established what they now called the United States Navy.

Where Was The Navy Established?
A great question, without a great answer. Two towns in Massachusetts, Beverly and Marblehead, each contend that the schooner Hannah had it’s homeport in their town. It is agreed that each town did contribute to the vessel, with Marblehead supplying the crew and Beverly outfitting the ship. In addition, Philadelphia, PA, Whitehall, NY, and Providence, RI all make claims to being the original location of the Navy’s establishment. What say the Navy? The Navy has no official position on the claim.

Why Did The Navy Dissolve?
The predominant reason the Navy was established in the first place was as a utility for the impending battle with Great Britain for independence which would evolve into the Revolutionary War. Even before the war was won, the size of the Continental Navy shrunk significantly, reaching only two active warships in 1781. After the Revolutionary War concluded, there was little incentive or financial support to maintain a navy.

How Did The U.S. Navy Rise Again?
For 9 years, the United States went without a Navy. However, pirates are to thank for the return of the Navy. Prior to the schism between Great Britain and the then-13 colonies, the British Royal Navy protected merchant ships from attack and seizure at the hands of pirates. Of course after the Revolutionary War, that protection stopped. Pirates saw opportunity and took it, specifically Barbary pirates hailing from North Africa. Three attacks prompted action from Congress, who revived the renamed United States Navy in 1794. Six new warships were constructed, one of those being the USS Constitution, which is still floating in Boston Harbor.