The Prevalence of TBI 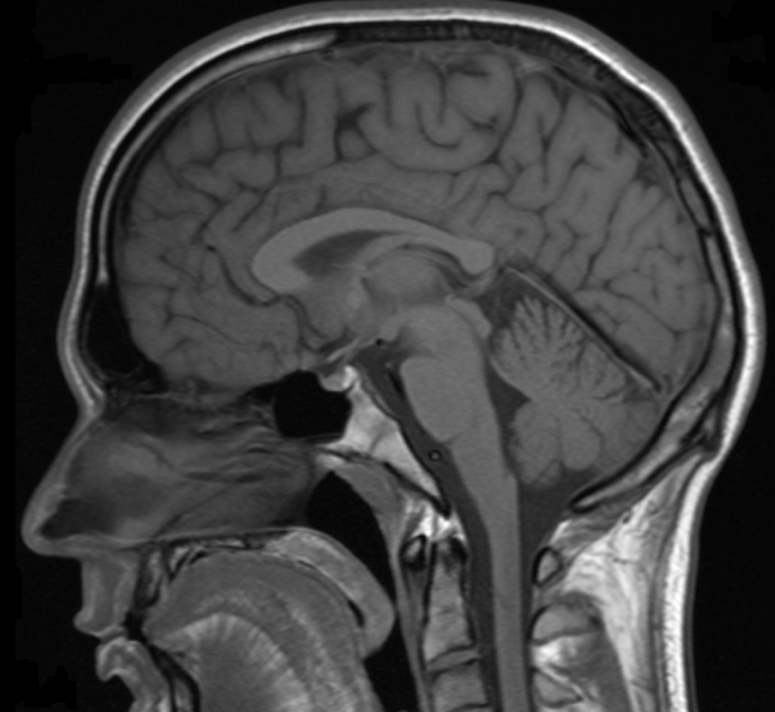 We’ve discussed Traumatic Brain Injury (TBI) in many of our posts, and while we try to stress the severity of it, it’s difficult to show how much it’s really impacting our service members without some hard data. For that reason, here are a few facts about how prevalent TBI is from the year 2014 alone. 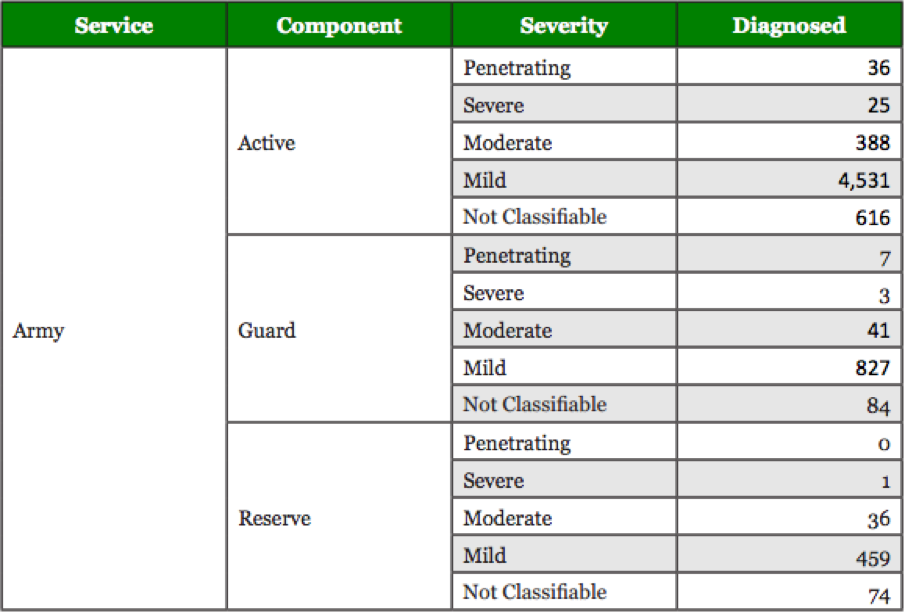 The Defense Medical Surveillance System (DMSS) reports that there have been a worldwide total of 12,083 US military TBI cases in 2014. Of those cases, 7,128 (60%) are from the U.S. Army alone. While most of these cases are considered minor, in many cases treatment is still necessary. Our armed forces are thrown into combat and because of it, a high rate of these men and women are suffering with symptoms like confusion or disorientation that lasts for hours, loss of consciousness, memory loss, and structural brain imaging.

So what is TBI? TBI is when someone receives a bump, blow, or jolt to the head, or a penetrating head injury that obstructs the normal function of the brain. With such a wide range of causes, it is easy to see why this is so prevalent with our service members.

Recovering from TBI is something that many of our nation’s heroes struggle with. That’s where the Intrepid Fallen Heroes Fund (IFHF) comes in. Our goal is to support the men and women of the Armed Forces and their families by raising funds to build the Intrepid Spirit Centers. These centers help diagnose and treat TBI. Three Intrepid Spirit centers have been completed and begun treating patients and two more are currently under construction but there is still a long way to go to complete our goal of 9 centers. You can help support these service members and their families by donating directly to IFHF.