The History of Horses in the Military 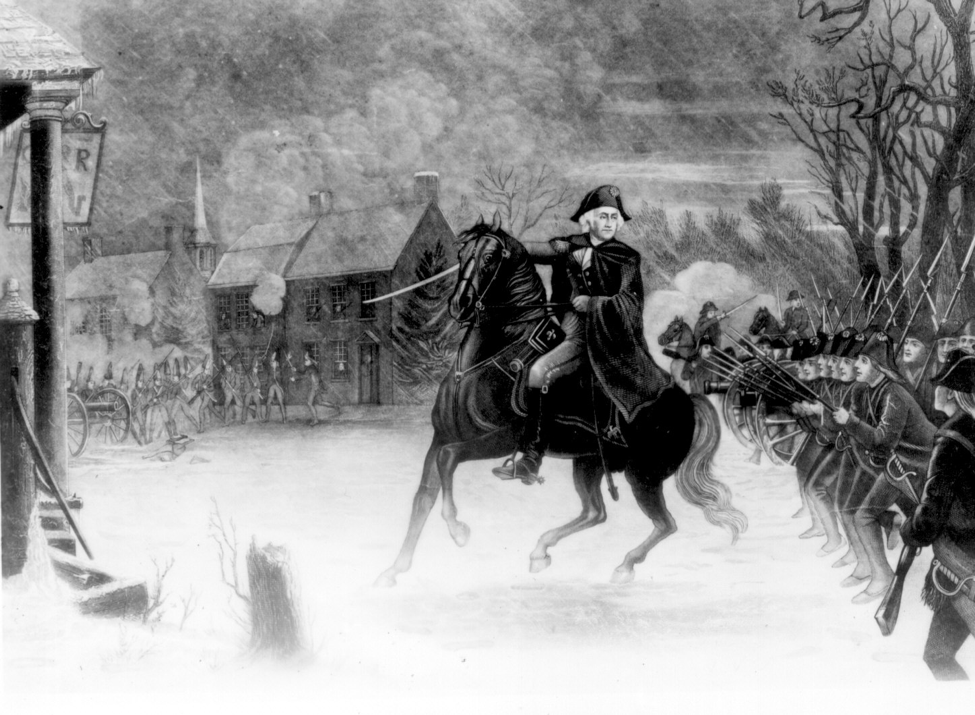 Horses have played a significant role in the U.S. military throughout history, from riding into battle to honoring fallen heroes during funerals. National Horse Day, recognized each year on December 13, is a day to acknowledge the contribution of horses to the economy, history and character of the United States. Let’s take a look at the history of horses in the United States military.

Horses have served in nearly every capacity during war, including transportation, reconnaissance missions, cavalry charges, packing supplies, and communications. In addition to boosting morale and courage of troops, these powerful animals even became weapons when taught to kick, strike and bite. Before the evolution of military technology, horses were a critical and flexible component in military strategy. This silent partner of service members could help turn the tide in a battle. The horse’s influence on U.S. military history can be seen prominently all the way into the Second World War. Today, horses are returning to prominence in today’s U.S. Special Armed Forces.

A few notable horses rose to prominence for the role they played in significant points throughout our nation’s history. President George Washington was considered the best horseman of his age by Thomas Jefferson, and was known for his riding abilities. His horse, Blueskin, was often memorialized in paintings because of the horse’s visually-striking grey coloring, but Nelson was Washington’s preferred horse for battle, carrying him through the Revolutionary War.

The warhorse known as Comanche is known as the sole survivor of General George Custer’s command at the Battle of Little Bighorn. A burial party investigating the battle site found the horse severely wounded but still alive, and transported the horse 950 miles to Fort Lincoln. Comanche spent the next year there recovering and was never ridden again. In fact, orders were given excusing the horse from all duties.

The riderless horse tradition during funerals is a powerful symbol of grief, and includes backward facing boots in the stirrups to represent the fallen having one last look at his or her loved ones. Black Jack became an image of America’s grief during several prominent funerals, including President Herbert Hoover and President Lyndon B. Johnson. However, Black Jack became a national symbol when he served as the riderless horse during President John F. Kennedy’s funeral procession. The coal black horse had such an effect on First Lady Jacqueline Kennedy that she requested to purchase Black Jack after his retirement in 1973.

It’s also noted that Comanche and Black Jack are the only two horses in history to receive full military honors in recognition of their service. Black Jack also served as the riderless horse in over 1,000 U.S. Armed Forces funerals as a member of the Caisson Platoon of the 3rd U.S. Infantry Regiment.

In the last two decades, the need for service members trained on horses has returned after military units traveled and fought on horseback through rugged terrains in Afghanistan in 2001. This unique story is being brought to life in the upcoming movie 12 Strong. U.S. service members are currently training to ride, control, care and pack horses, and are taught how to calculate routes and distances for horses, as well as the common things to look for to determine a good horse when buying from locals overseas. In what is sure to look like something from a John Wayne film, military men and women learn how to shoot from a moving horse. Many of the horses used for these new training efforts were once mustangs, also known as wild horses.

While not fully bringing back the cavalry from our country’s early history, U.S. Special Forces use horses for small units to move around battlefields and travel long distances without the need for gasoline and massive logistical efforts.