The Future of Brain Injury Treatment 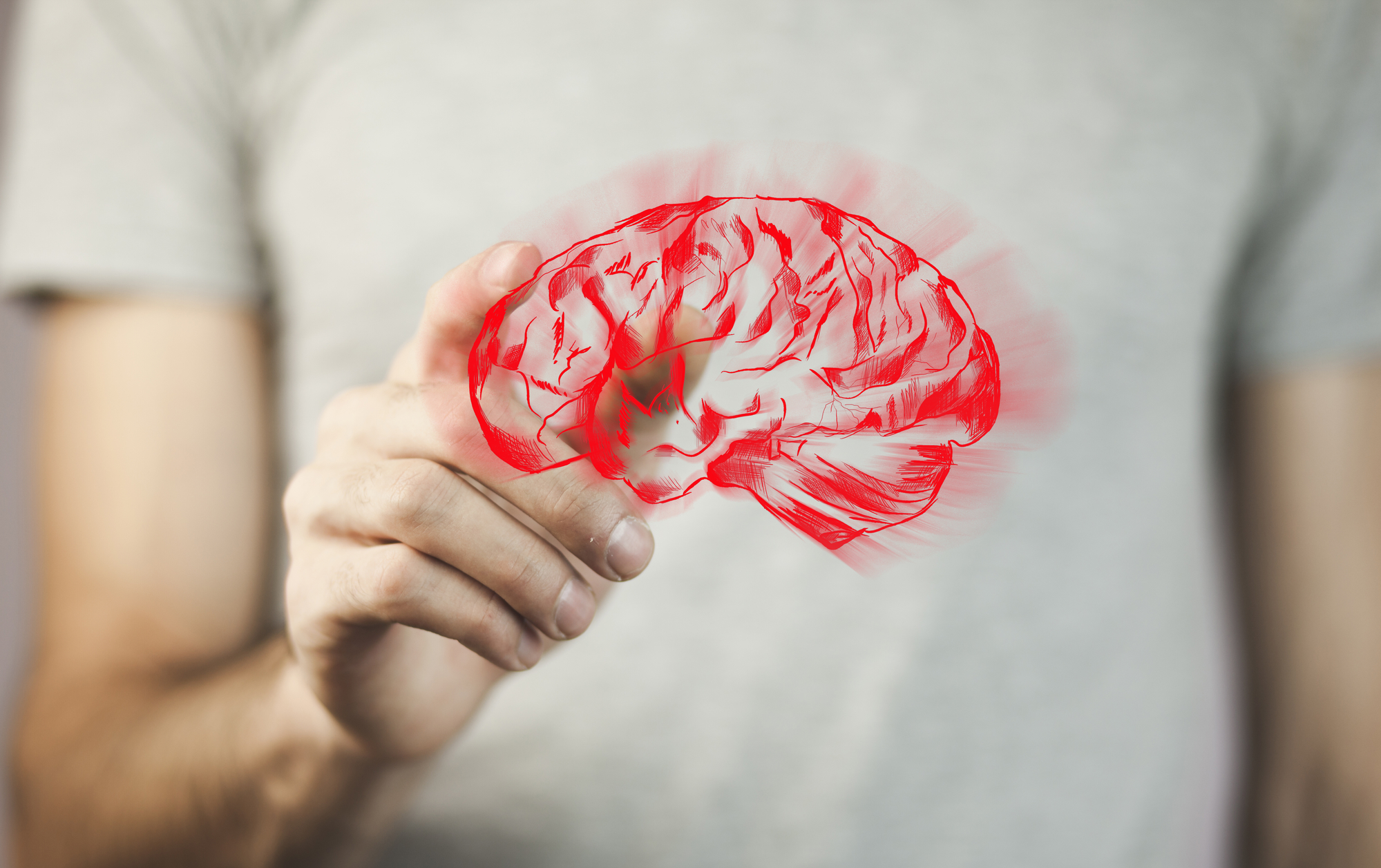 Cognitive Behavioral Therapy for Misophonia
Misophonia is literally defined as “hatred of sound”, but that isn’t really an accurate explanation of the condition. People who suffer from misophonia have certain sounds that can trigger them or that they are especially sensitive to. While there isn’t an overwhelming amount of direct data linking misophonia to brain injuries, it’s common for military personnel who sustained brain injuries during a blast explosion to have adverse reactions to similar sounds such as fireworks. A new treatment called cognitive behavioral therapy (CBT) is being tested to help those suffering from misophonia cope with their triggered sounds. If successful, this treatment could  transition into helping heal brain injury patients affected by sound as a result of their injury.

Blood Test to Help Diagnose Brain Injuries
In early February, the Food and Drug Administration approved a new blood test said to “detect two proteins present in brain cells that can leak into the bloodstream following a blow to the head.” Currently a CT scan as well as neurological and cognitive examinations are all important pieces of diagnosing a brain injury. This blood test could add a new, earlier method for identifying whether or not a person has suffered a brain injury that includes brain bleeding. It can also potentially reduce the number of CT scans performed annually and in turn save the healthcare industry the cost of unnecessary scans.

Shock-Absorbing Devices For Military Devices
Last week, the University of Maryland announced that their researches developed a new device to help reduce the number of brain injuries sustained in military combat. The devices work to absorb the shock caused by mines being detonated by under-vehicle explosives. It’s estimated that the devices can reduce blast acceleration felt by vehicle passengers by up to 80%.

Xenon Gas Being Tested as Possible Brain Injury Mitigator
Xenon gas is a well known gas, used in hospitals as an anesthetic. Now, the gas is being tested as a possible way to limit the severity of blunt force trauma traumatic brain injuries. The test applied xenon gas to slices of mouse brain after being subjected to blast shockwaves. The results showed that when xenon gas was applied, the brain was significantly less likely to sustain a brain injury. Coupled with the fact that xenon gas is a readily available element, this new use for the gas could be revolutionary in combating brain injuries.

With these new therapies and technologies emerging we’re incredibly hopeful and optimistic for the future of brain injury research and treatments. Along with results and findings from our Intrepid Spirit centers, it’s clear from these new ideas that the study and treatment of traumatic brain injury are beginning to get get the attention they deserve. Our collective mission is to help these service members and their families regain their lives. Click here to donate today to our efforts.