The Emotions of Invisible Wounds 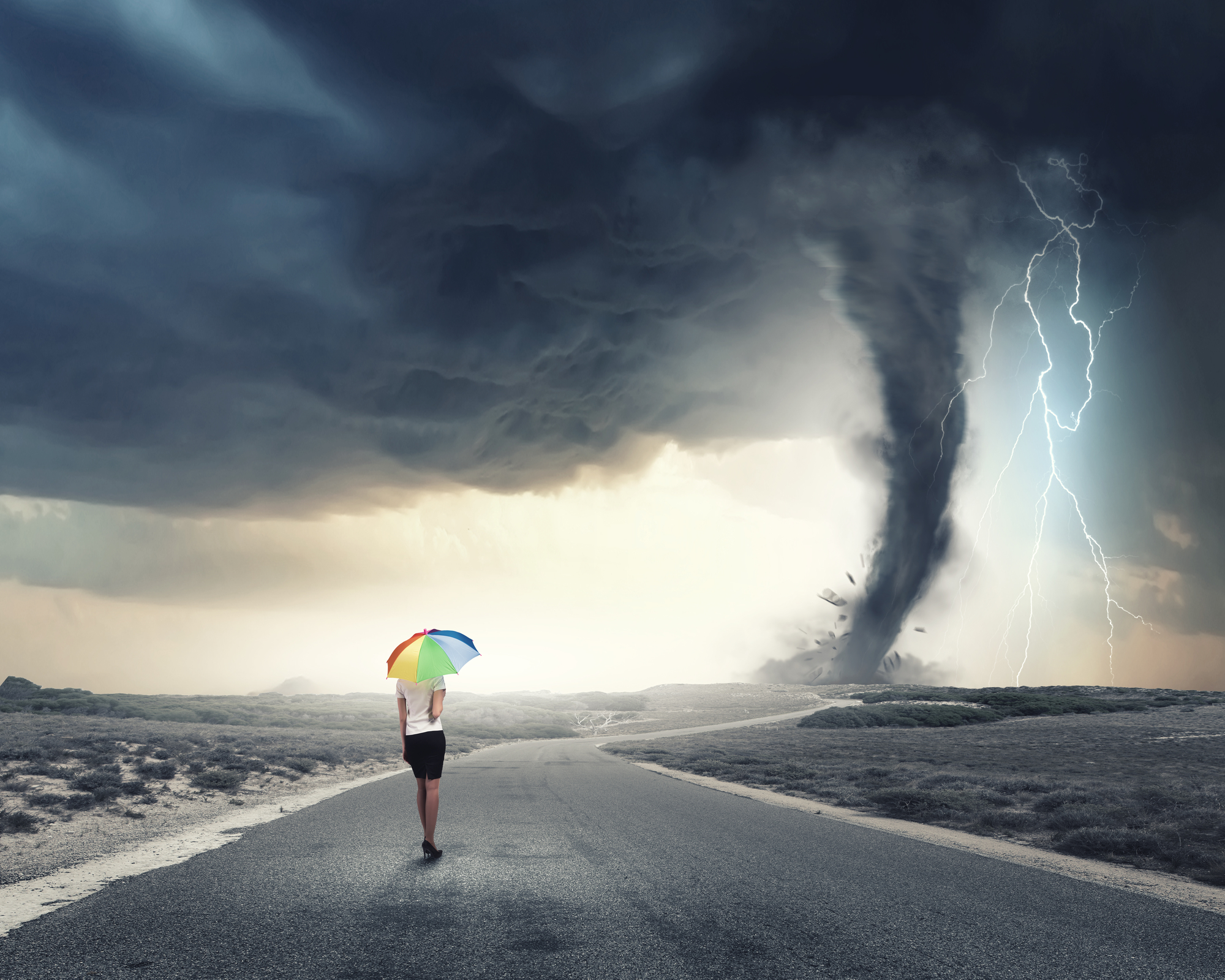 When someone is afflicted with invisible wounds of war such as a traumatic brain injury (TBI) or post-traumatic stress (PTS), it also strikes at their emotions. While no two cases of TBI or PTS are the same, certain behavioral and emotional changes are likely to develop when parts of the brain are affected. Reactions vary, but may include anger & irritability, anxiety, and depression.

Anger & Irritability
Emotions can come on strong after a TBI, and anger is said to be one of the most difficult. Why does a traumatic brain injury cause anger? One of the main reasons goes back to the location of the injury. The brain’s frontal lobe is associated with reasoning and expressive language. If the frontal lobe is affected by an injury, it may become difficult to process and handle conflicts when they arise. Furthermore, this can also make it difficult to logically process an emotional moment, so anger may arise in a scenario when it wouldn’t have previously.

Anxiety
After suffering a brain injury, it’s not uncommon to struggle to adapt to certain situations, such as those with large crowds, and sudden changes. These struggles can lead to anxiety or feelings of anxiousness. Once again, if the brain’s frontal lobe is affected during a TBI, it can affect logic and reasoning. Impairing this ability can lead to feeling overwhelmed. In addition, situations involving big crowds or loud noises can also trigger anxiety in someone suffering from a brain injury.

Depression
Depression and anxiety tend to go hand in hand, and cases of TBI are no exception. Since a brain injury can impair a person’s ability to think, act, and react, this can become debilitating. It’s further challenging because in most cases there is no way to physically see the wounds that have caused this change. According to one estimate, around half of those who sustain a TBI will become depressed in the year following the injury.

Our military heroes are frequently afflicted with these invisible wounds of war, so much so that they’ve been referred to as the “signature wounds” of the current military engagements. Because of such a high volume of these new injuries, there is a critical need for assistance caring for our heroes. The Intrepid Fallen Heroes Fund is addressing this need by building Intrepid Spirit Centers on military bases across the country. These centers are specially equipped to treat our heroes fighting the war within, and help them manage the symptoms which accompany these invisible wounds of war. Learn more about how you can help us heal our heroes.