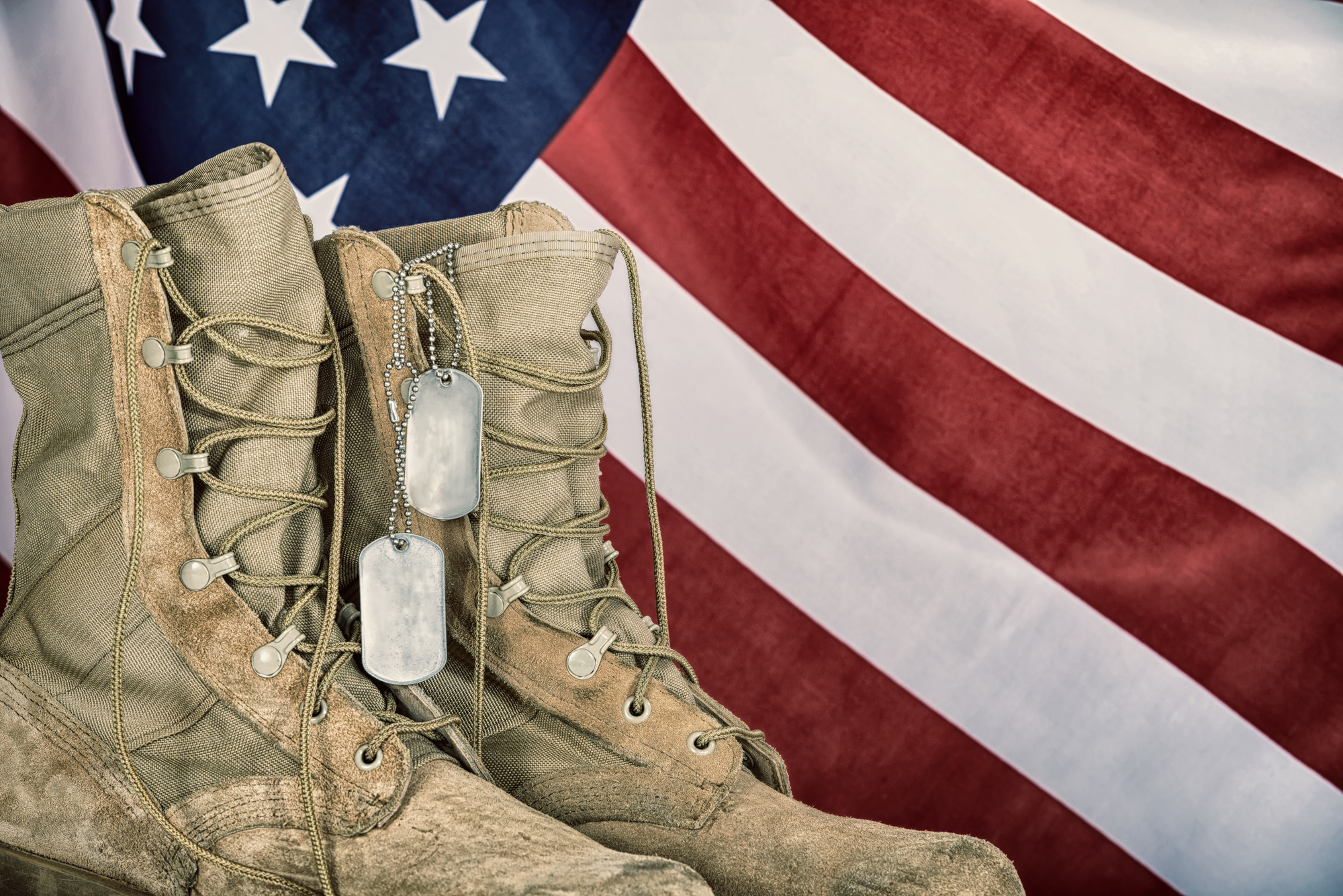 In September we observe National POW/MIA Day, a day to remember and recognize those who are/have been prisoners of war or are missing in action. These classifications have developed and changed over history, but the nature of them are far from new. This week we’ll explore some of the history behind POWs & how the number of MIA service members is being reduced.

One example of how prisoners of war can be mistreated is also one of the most well-known. Late presidential candidate and U.S. Senator, John McCain, may be most well-known in recent years for his political career, but before he entered the world of politics, Senator McCain served as a naval aviator during the Vietnam War and spent five years in captivity as a POW. Despite the Third Geneva Convention, Senator McCain’s time imprisoned was far from aligned with the treatment outlined for POWs. Upon his capture, Senator McCain was refused medical treatment for a period because he wouldn’t give up valuable information to his captors and was subject to regular beatings as well as isolation. Though initially refusing a release offer that would not include his fellow POWs, Senator McCain was eventually released along with his fellow captives. He returned home and continued to serve until retiring from the Navy in 1981.

Missing In Action
The term “Missing In Action” is a classification that applies to military service members who are reported missing during either wartime or ceasefire. The classification and ability to identify missing service members has advanced greatly over the last 110 years. The Civil War was the conflict that highlighted the need for some sort of streamlined identification for all service members. The need can best be summed up in one statistic: at Salisbury National Cemetery in North Carolina, 99% of the over 12,000 soldiers from the Federal Army are listed as unidentified. It would take until the years leading up to World War I to find a solution.

In 1912, identification tags (commonly referred to as “dog tags”) were developed and implemented. In the years to follow, they’d be re-developed, fitted with silencers (to stop the tags from making noise when they hit each other), and are a required part of the uniform for service members. As technology has advanced, dog tags have developed into an integral part of reducing the number of MIA service members. Now, some dog tags can be equipped with a GPS to locate the tag, effectively helping locate service members who go MIA or may find themselves tangled with opposing forces and taken as POWs.

For POWs who are released and MIA service members who are found and returned home, the transition can be difficult. Post-traumatic stress (PTS) is a common side effect of being subjected to these conditions. As PTS has become more common in today’s service members, so has the need for treatment. The Intrepid Spirit Centers we build are specially equipped to treat PTS and help our heroes heal. Learn more about Intrepid Fallen Heroes Fund and our mission to fight the invisible wounds of war.