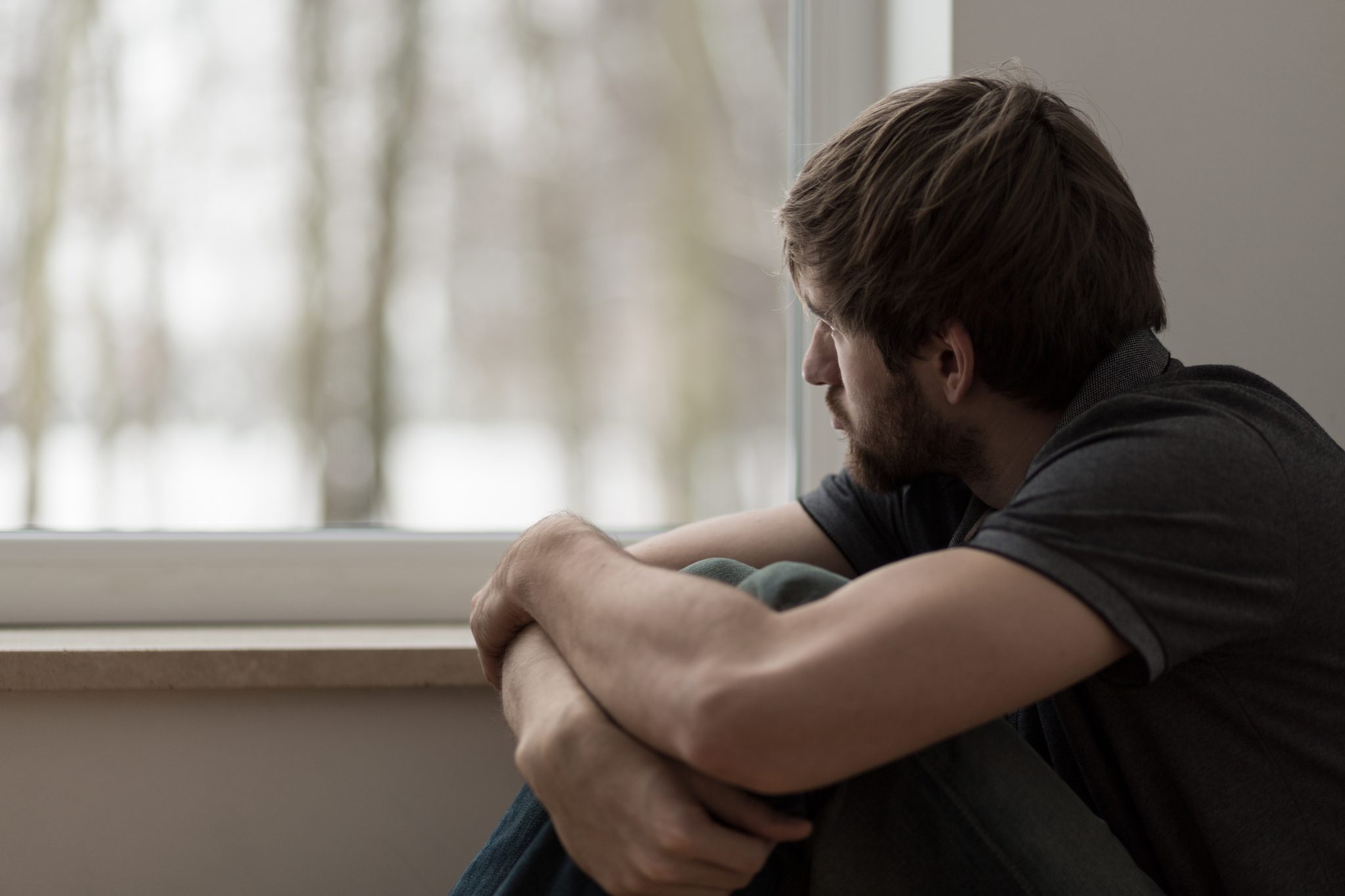 In today’s climate of misinformation, it’s easy to mistake the lines between fact and fiction. When it comes to post-traumatic stress (PTS), there are no shortage of myths surrounding the condition. With the prominence of PTS in our service members, it’s necessary to separate fact from fiction and help the general public better understand the condition. Here are a few of the most common myths about PTS:

Myth #1: Post-Traumatic Stress Is Strictly A Military Condition
It is easy to understand this common confusion. The majority of news articles about PTS these days often seem to relate solely to military personnel. There’s a frequent connection because PTS is often called a signature wound of Operation Iraqi Freedom (OIF) and Operation Enduring Freedom (OEF). Because of that, PTS more commonly affects military personnel than the general population. According to the U.S. Department of Veterans Affairs, 11-20 of every 100 service members from OIF and OEF will suffer from some form of PTS. That’s higher than the 7-8 of every 100 Americans who are estimated to suffer PTS at least once in their lives. So while there is a difference in the numbers, there are still many Americans who have, or will, suffer from PTS unrelated to combat.

Myth #2: Post-Traumatic Stress Is A Sign Of Weakness
This is something the Department of Defense has been working to dispel as PTS becomes more prominent among service members. To put it plainly, as former Army Surgeon General LG Eric Schoomaker said in 2008, “This is a normal reaction to a very serious set of events.” Post-Traumatic Stress has been exaggerated as a strange, abnormal circumstance when it is simply a human reaction, which can combine anxiety, flashbacks, and uncontrollable thoughts about the traumatic experience. PTS is, if anything, a sign of humanity.

Myth #3: Symptoms of PTS Are Experienced Immediately After A Trauma
Post-traumatic stress does not always set in as soon as a traumatic event takes place. It can take time for symptoms to present themselves. As the Mayo Clinic explains, “symptoms may start within one month of a traumatic event, but sometimes symptoms may not appear until years after the event.” This is part of what makes PTS tricky, there’s no definitive timetable for when to expect symptoms to appear. Two people could experience the same traumatic event, and one could begin exhibiting symptoms a month later. The other may not exhibit symptoms for years, or may never. Everyone has a different threshold for trauma.

Myth #4: People Who Suffer From PTS Are Violent
This myth is a big one, and very important to clarify. PTS is not an aggression-based diagnosis, it is one of anxiety or fear. There’s a societal misconception that those who suffer from mental health conditions are dangerous, but mental health conditions alone do not provoke violence. In a 2014 study, the percentage of PTS patients who exhibited violent behavior more than tripled when alcohol was involved. This shows a connection, which is clear when compared to studies of alcohol and crime/violent behavior. Though symptoms of PTS may include anger or agitation, they do not define the identity of the person suffering and may only manifest occasionally as symptoms.

Myth #5: There’s No Treatment For PTS
Contrary to what some may believe, there are treatments for PTS. Every case is unique, with different degrees of intensity, so there’s no singular treatment for all PTS patients. There are, however, a number of different ways which PTS can be treated. Medications are utilized in some cases to treat PTS, as are various forms of therapy. These treatments can include art therapy, occupational therapy, and eye-movement desensitization and reprocessing, to name a few. While the term “cure” tends not to be used, successful treatments of PTS eliminate many of the symptoms which paralyze those suffering.

Our Intrepid Spirit Centers, built on military bases around the country, are specially equipped to treat PTS and other invisible wounds of war such as traumatic brain injury. These centers are satellites to the National Intrepid Center of Excellence (NICOE), which opened in 2010. NICoE was designed to bring physicians and therapists together under one roof to develop an interdisciplinary model of care which is continued at the Intrepid Spirit Centers. Learn more about our cause and contribute today to help us fight the invisible wounds of war.