My Life In a Military Family by Guest Blogger Ben Johnston

I am just like many of your children. I grew up in a home that always had the highest respect for those who served. With a grandfather in the Navy, another who flew fighter jets for the Air Force, and a father who served as an engineer in the Army, I was always supposed to grow up and be the third generation legacy at Virginia Military Institute. Unfortunately, living out-of-state means the tuition for VMI is exorbitant and wasn’t a realistic possibility.

Nonetheless, being a young child in a post 9/11 world meant I had to grow up without a father for a period of time. My father served in OIF1 near the time boots first hit the ground in 2003. He was gone over the course of my second grade year in elementary school. Those are formative years in the development of a young boy, and growing without a father to guide you for the better part of a year can really mess with a kid.

In hindsight, I realize that it helped shape who I am today.

1. I was forced to become “the man of the house” during the time my dad was gone.

2. I learned to value time spent with my parents much more because time together is not guaranteed.

3. I became a more independent person.

4. I process the stresses of everyday life differently. I attribute this perspective to the fear of losing my father altogether for so long.

5. My sense of empathy was heightened due to high emotions being so present in my household for an extended period of time.

6. I became more emotionally mature than my peers.

I’d like to say I remember most of the time that he was gone, but being so young, that time isn’t as clear to me as it used to be. However, I was obviously one of the lucky ones – my father returned without injury. Of course, things were a little bit different when he came back, but we were all just glad to have him back in our lives.

I want to thank all of the brave soldiers for fighting to preserve our freedom. To all of you military kids – stay strong. I promise it gets better.

For those who are wondering … We’ve definitely made up for lost time! 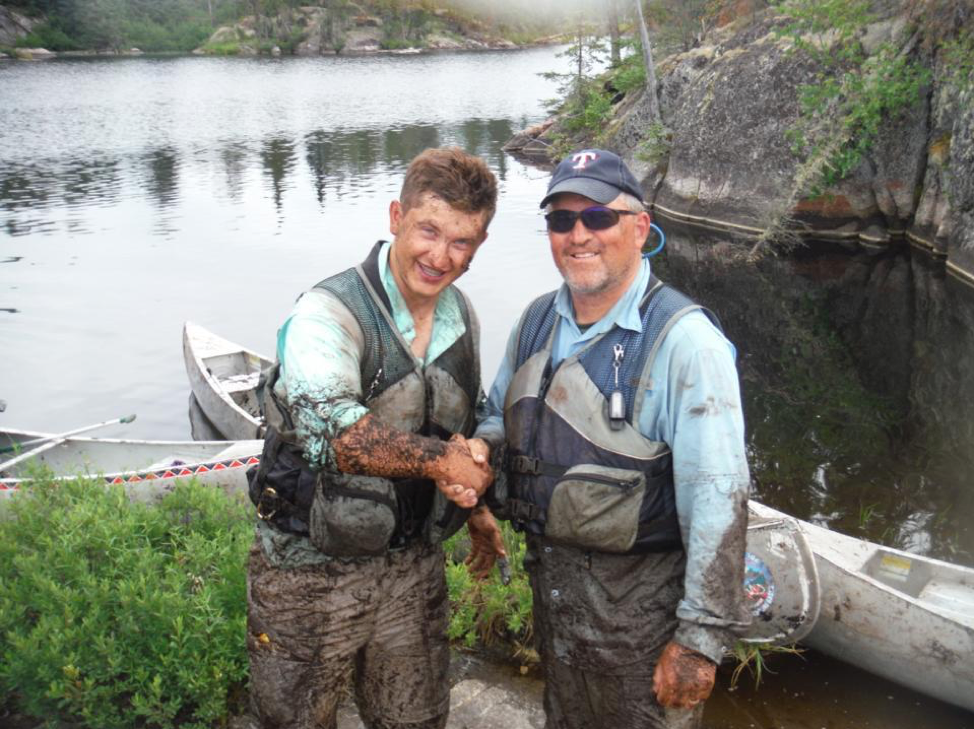