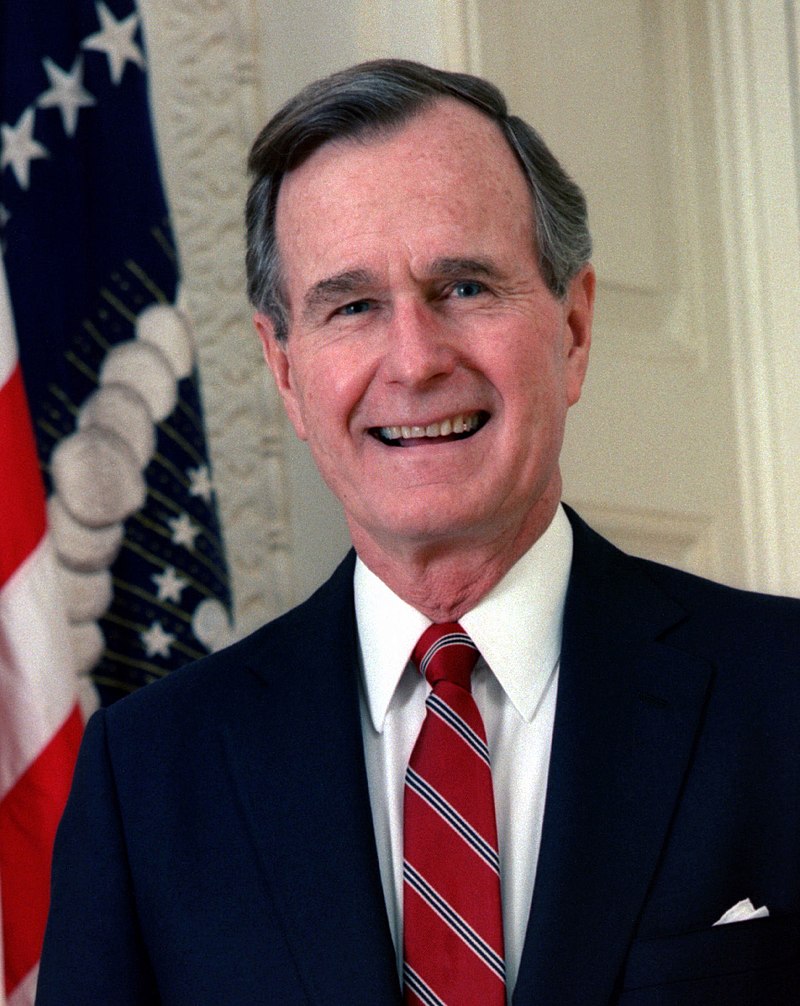 While the nation continues to mourn the loss of 41st President George Herbert Walker Bush, his passing also marks the loss of our most recent U.S. President to serve in the military. President Bush’s service to his country, both on and off the battlefield, encapsulate why he was and will be remembered as a true hero.

December 7, 1941 was, as President Franklin D. Roosevelt stated, “a day that will live in infamy.” The unconscionable attack on Pearl Harbor thrusted the United States into World War II, and activated a sense of obligation for many Americans. George H.W. Bush was one of those young Americans who felt a duty to step up in the name of their country. Six months later on June 12, 1942, his eighteenth birthday, he enlisted in the U.S. Navy. President Bush completed pre-flight training at the University of North Carolina at Chapel Hill in just 10 months. When he was commissioned on June 9, 1943, still just eighteen years old, he became the youngest naval aviator in the U.S. Navy at that time.

Assigned to Torpedo Squadron as a photographic officer in September of 1943 as part of Air Group 51, President Bush was based on the USS San Jacinto in the spring of 1944 and was part of operations in the Pacific Ocean around Marcus Island, Wake Island, and later the Mariana Islands. During this time, his task force participated in one of the largest air battles of World War II and triumphed over their enemy. However, while returning from battle he had to make a forced water landing. He and his crew were later rescued by destroyer USS Clarence K. Bronson.

Not long after, President Bush’s squadron was conducting a bombing mission of a Japanese installation on the island Chi Chi Jima. During the attack, a Japanese squadron of anti-aircraft guns returned fire, hitting his plane. While he was able to complete the mission, he lost three of his crew members and was forced to bail over water. There he floated for hours until being rescued by the submarine crew of the USS Finback. The bravery that President Bush displayed during this mission earned him a Distinguished Flying Cross for heroism under fire. His other military honors included three Air Medals and a Presidential Unit Citation. During his service, President Bush flew 58 combat missions.

In December of 1944, President Bush was reassigned to Norfolk Naval Base in Virginia. Because of his experiences, he was tasked with training new naval pilots. It was during this time that he married Barbara Pierce, who he would go on to have 6 children with. He would continue his service at Norfolk until receiving an honorable discharge following the surrender of the Japanese and end of World War II in September of 1945. President Bush’s service shaped his views on the military and his world view. His actions on the battlefield define what it means to be a hero.