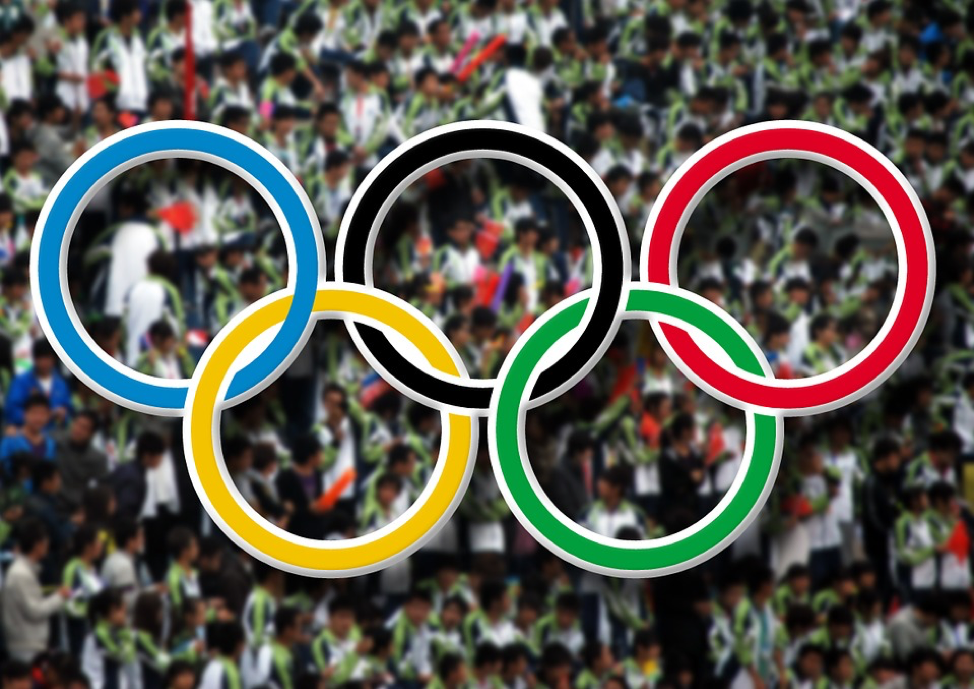 The Olympics Games are a time-honored tradition that bring the world together for the sake of competition. It can bring out unity, while also fanning the flames of rivalry. Take the 1980 hockey game when the USA beat the USSR, for example. That amazing, historic win solidified such a sense of patriotism across the country that we’re still talking about today!

For the 2016 Summer Olympics in Rio de Janeiro, the USA has 554 participating athletes (the most of any country this year), many of whom have served our country in the military! After honoring their country through military service, this elite group of athletes now proudly represents the U.S. in the Olympics.

Who will you be watching during this Olympics? Let us know on Facebook!