Military Brain Injuries By The Numbers 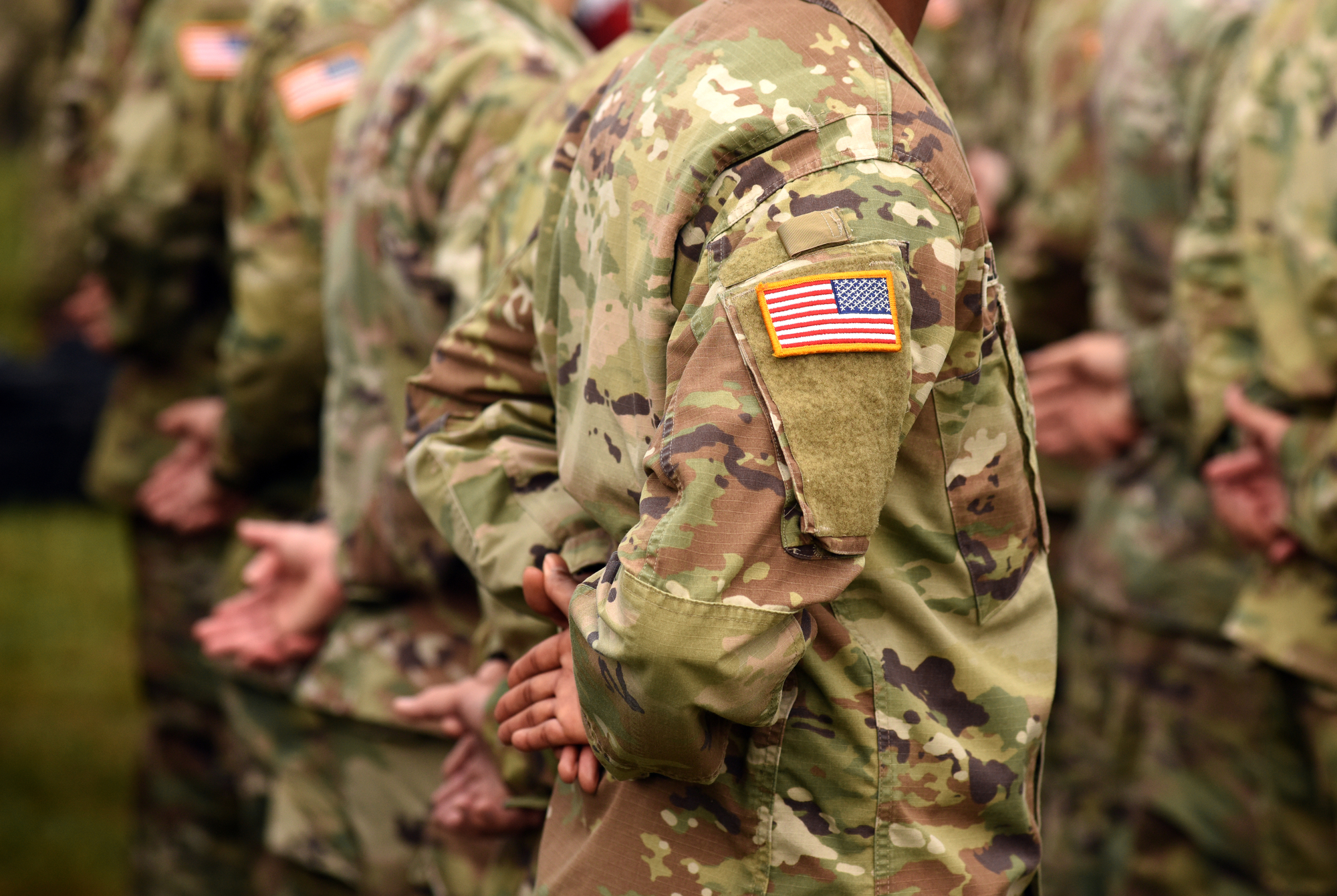 Since the start of the new millennium and conflicts resulting from the attacks on September 11, 2001, the injuries of war have changed. Physical injuries are still numerous and severe, but as the nature of warfare has transformed, so has the scope of injuries. In today’s conflicts, the signature wounds are what we refer to as the invisible wounds of war. These injuries include traumatic brain injuries (TBI), which have serious and far-reaching symptoms but aren’t necessarily visible like a physical wound.

Here are some of the numbers on brain injuries in the U.S. military:

18-24 months
That’s the period of time that the appearance of symptoms can be delayed after sustaining a TBI.

22%
According to an estimate from the Defense and Veterans Brain Injury Center (DVBIC), of all casualties from the current conflicts in Iraq and Afghanistan, 22% were as a result of sustaining a brain injury. In comparison, it’s estimated that casualties from the Vietnam War resulting from brain injuries were just 12%.

383,947
According to the latest tally from the DVBIC, which currently includes the first quarter of 2018, 383,947 is the total number of service members diagnosed with brain injuries since 2000.

7
The number of Intrepid Spirit Centers we have completed and opened to date on military bases across the country.

Over 90%
The percentage of patients treated at Intrepid Spirit Centers who return to Active Duty.

3
The number of Intrepid Spirit Centers left to build to complete our mission!

With your help, we can continue to combat TBIs in our military personnel. Right now, providing treatment facilities is one of the most important ways we can help. That’s why we constructed the National Intrepid Center of Excellence at Walter Reed Medical Center, and the satellite Intrepid Spirit Centers around the country. Support our mission this Brain Injury Awareness Month and donate today!