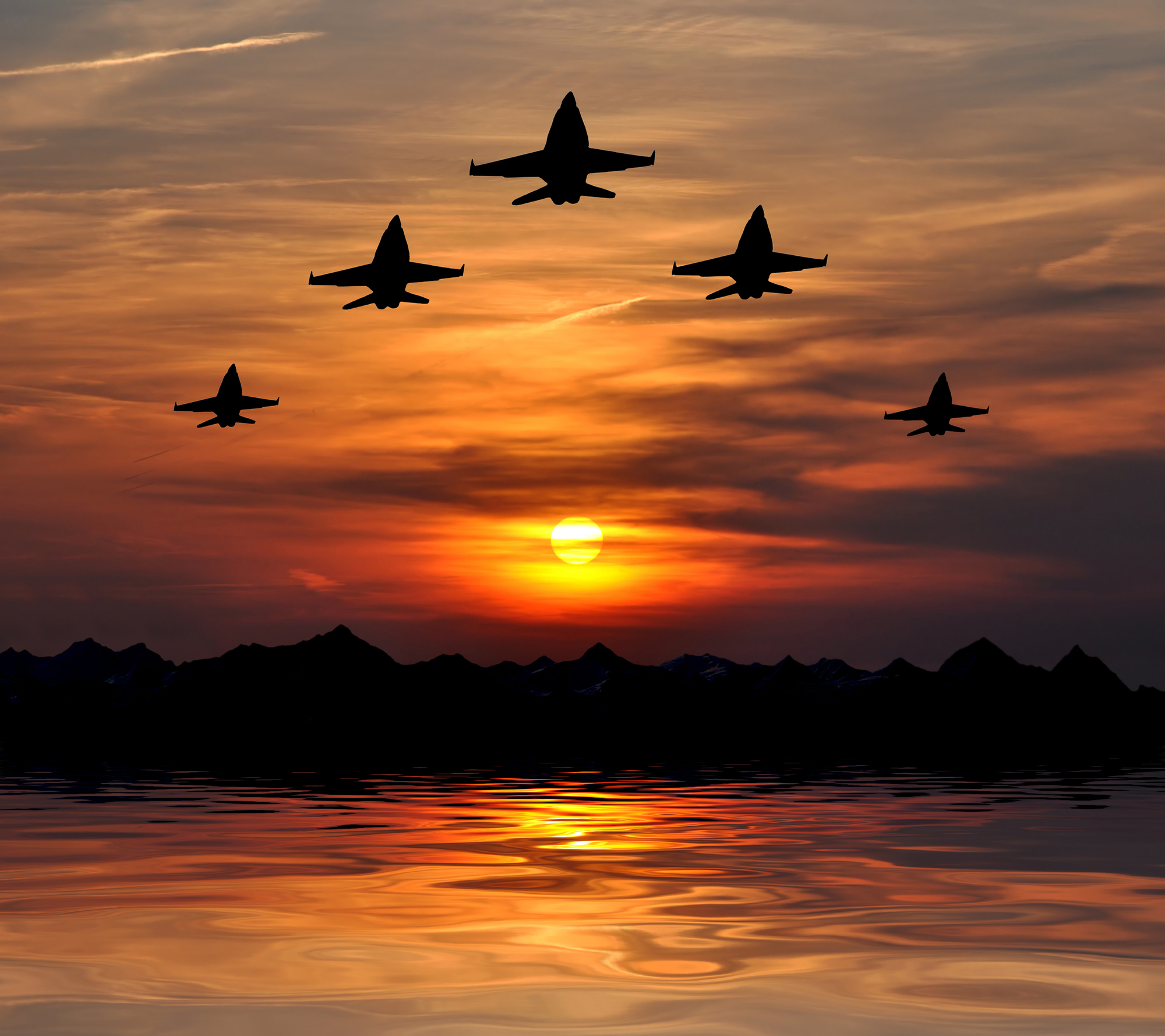 In August, we celebrate aviation. National Aviation Day is observed on August 19, the birthday of Orville Wright, who invented the airplane alongside his brother Wilbur. National Aviation Day celebrates aviation in all forms: commercial, space, and military. National Airborne Day also falls in August, and celebrates the nation’s military airborne forces. These two days honor the advances we’ve made in aviation in all its forms. In observance of these holidays we’ve highlighted some notable moments in military aviation:

Airships
Before World War 1, crafts that were referred to as “airships” took to the skies to aid the military. Airships were “large self-propelled craft consisting of a rigid fabric-covered metal frame within which were gas bags containing a lighter-than-air gas such as hydrogen.” These airships resembled a large missile, and could be equipped with bombs or simply used for reconnaissance. It’s safe to say that in just over one hundred years aviation has made huge leaps.

Interwar Developments: Fighters
During World War I, fighters emerged. They became a significant tool of military aviation, and still are to this day. In early aviation, all types of guns were attached to aircraft. Between World War I and World War II, significant changes transformed military aviation. One such development was attaching machine guns to aircraft. While it took some time to perfect the configuration, fighters became a transformative piece of armed aviation.

August 16, 1940: Paratroopers
Strides in aviation continued in the military. Another landmark moment came in August of 1940, when the first test platoon jump took place. Though it was on the cusp of World War II, the realization of this idea was decades in the making. The possibility of parachuting troops into combat zones is said to have been discussed since the days following World War I. The first jump was completed 1st Lt. William T. Ryder, followed by Private William N. King. While the implementation of parachute jumpers showed mixed results early on (including during D-Day), paratroopers have become an integral part of the US military.

What’s Next
The United States Air Force is not one to be reckoned with. It’s been said that in the last 50 years, no American service member has died in battle from an enemy air attack. One of the biggest advances made in recent years is the increased use of unmanned aerial vehicles (UAVs). While UAVs have been used since World War II, technological advances have reached the point where they are a crucial piece of the future of military aviation. There are currently tests being conducted on UAVs that could potentially stay airborne for months or years at a time.

These are just a few of the many awe-inspiring advancements made in relatively recent history. Share with your friends or let us know some of your favorite moments on Facebook and Twitter!