Invictus Games: The Inspiration Behind Prince Harry’s Passion Project for Servicemembers Around the World 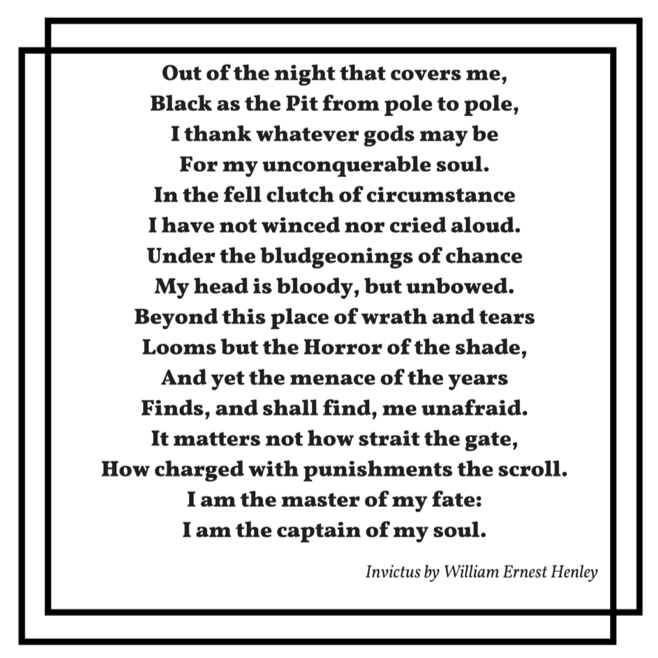 Most people will never know the real challenges of combat, or experience the life-changing injuries – both visible and invisible – that can come with serving your country. This is just one of the many reasons that initiatives around the world, including the Intrepid Fallen Heroes Fund, fight for our service members at home. Recently Prince Henry of Wales has stepped forward as a proud supporter of the Invictus Games – an international multi-sport event that is meant to inspire recovery and support rehabilitation for service men and women.

During a recent interview with Robin Roberts on “Good Morning America,” Prince Harry explained that he felt compelled to support veterans following his own experiences in the British Army, in which he served two tours in Afghanistan. He eventually became an Apache helicopter commander (and was ranked as Captain) before announcing his decision to leave in 2015.

“That’s how it all started for me,” said Prince Harry. “There’s a reason why I’ve been in the Army and I would never have left the Army and not done this role.” He elaborated on his reasons behind honoring servicemembers, and added, “These people are role models and they need to be. It needs to be celebrated more amongst society.”

After a trip to the Warrior Games in 2013, Prince Harry saw how the power of sports assists in inspiring recovery, supporting rehabilitation and generating a wider understanding and respect for wounded, injured and sick servicemembers. With that in mind, Prince Harry set out to help servicemembers from around the world find the motivation to move on and not be defined by their injuries. Instead, they can be recognized for their achievements without sympathy.

At the heart of the Invictus Games are the words of William Ernest Henley’s poem about strength during times of adversity. The word “Invictus” means “unconquered,” and embodies the fighting spirit of the wounded, injured and sick, while also conveying what these tenacious men and women can achieve post-injury.

Prince Harry has used the Invictus Games to highlight the fact that it’s not just the physical injuries that leave scars on those who bravely serve their country. He vows to raise awareness of the “invisible injuries” that many servicemembers are confronted with after leaving the front lines. These injuries – mainly psychological health conditions – are just as powerful and debilitating to those who struggle to get back on their feet.

Posted on March 14 2016 in Uncategorized