Influential Women Who Have Served In the U.S. Military

The path to military service for American women has been one filled with obstacles and challenges. But women have consistently stepped up and stepped over every barrier that appears. Here are just a few of the women who have made influential contributions to the United States military:

Deborah Sampson
Born in 1760 in Massachusetts, Sampson sought adventure after being liberated from indentured servitude at the age of 18. In 1781, dressing as a man, she enlisted in the Continental Army under the alias Robert Shurtliff. The year after enlisting, she was shot in the thigh during battle and removed the bullet herself to prevent her true identity from being discovered. Though this plan ultimately failed, her commanding officer supported her dedication to service and granted her an honorable discharge, allowing her to receive a pension for her service. She would go on to write a memoir of her experiences in service, titled The Female Review. 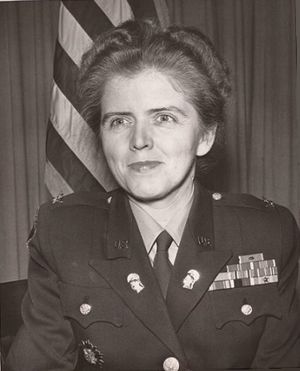 Mary A. Hallaren
Colonel Mary A. Hallaren was not unlike many other service members in the early 1940’s: she enlisted as a reaction to the attack on Pearl Harbor. After enlisting, she became a member of the Women’s Auxiliary Army Corps’ first training class. She went on to command the largest all-female unit to serve overseas at that time. She was also the first commissioned officer in the Army (in a non-medical role) in 1948. She leveraged her position to advocate for women to be integrated and allowed to serve beyond just during wartime.

Linda Bray
Captain Linda Bray was one of 700 women who participated in Operation Just Cause, which took place in Panama in 1989. There she became the first woman to lead American soldiers in battle (and a successful one at that). Despite her role, officials at the time refused to grant her and the other women who fought in Panama the Combat Infantryman Badge. Instead she was awarded the Army Commendation Medal for Valor, which is given for non-combat. Her actions led to a fierce Congressional debate whether women had a place on the battlefield and an effort to repeal the military policy barring women from participating in ground combat. Unfortunately the initial effort never made it, but in 2013, Defense Secretary Leon Panetta lifted the ban. 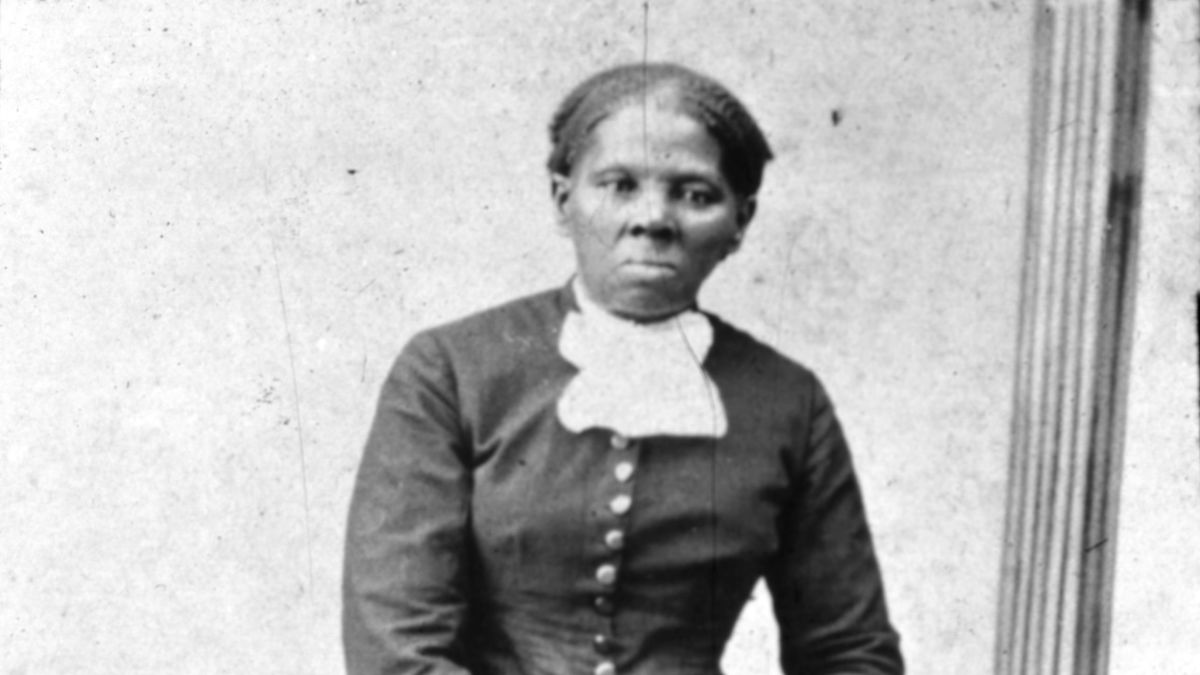 Harriet Tubman
The name Harriet Tubman might not elicit visions of military service to many. Most probably recall first learning of this heroine in elementary school, when she escaped slavery and freed countless slaves as a leader of the Underground Railroad. But Harriet Tubman actually had her hands in military service as well. For a period of time she became an armed Union spy and scout. This led her to become the first woman to lead an armed expedition during the Civil War. Slaves readily traded information in exchange for their freedom, and Tubman used that information to execute the Combahee River Raid. The raid freed and rescued 750 slaves, while also destroying several estates in South Carolina that were owned by some of the state’s leading secessionists. It became the only mission led by a woman during the Civil War.