Improving Brain Health After A TBI 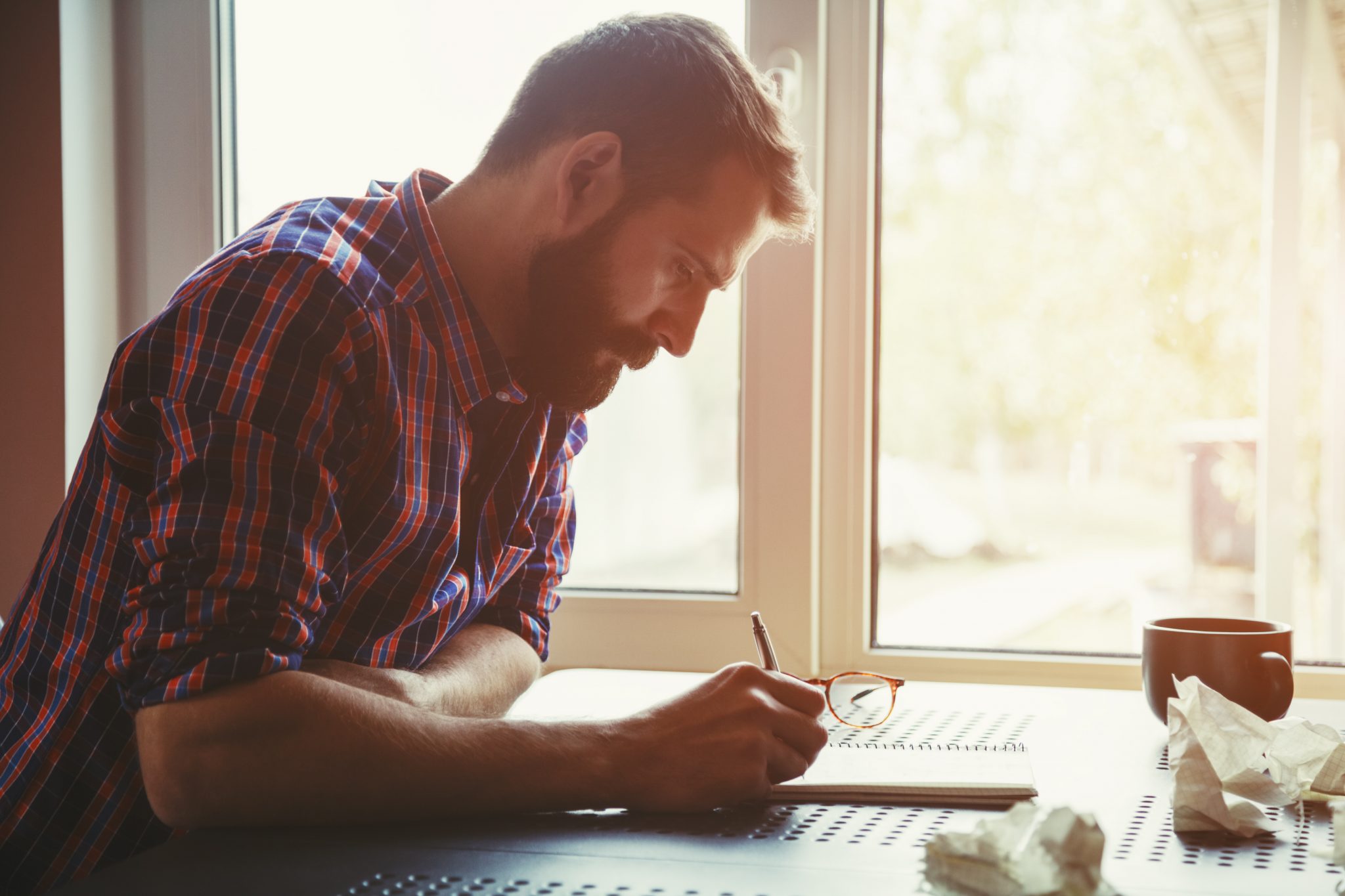 According to the Department of Defense, nearly 400,000 servicemen and women have sustained TBIs since 2000. With that figure in mind, it’s critical that we discuss how these heroes and TBI survivors can maintain and improve their health after suffering a traumatic brain injury.

Stay Social
Like a good night’s sleep, socialization is something almost everyone can benefit from. Socializing builds relationships (positive and constructive), fosters growth and development, and can reduce stress and anxiety. Whether it’s a class or a social engagement, getting out and being around other people is great for mental health. Recently there has been new evidence that loneliness can increase chances of developing dementia. Socially active people are less likely to develop the disease.

Eyes On The Page
The 24-hour news cycle is addicting, and exhausting. These days, it’s easy to press a button and get the news of the world playing on a loop in the background like your favorite song. However, this isn’t doing much for brain health! Instead, pick up a newspaper, or open a news publication’s app (all the major outlets have them, including NPR, CNN, Fox News, and the Associated Press). Don’t restrict reading to the news either! Pick up a book, magazine, or even a pen and do some writing. Evidence continues to show that people who participate in mentally challenging and stimulating activities have a slower cognitive decline than those who do not.

Work Out!
Exercise is beneficial for everyone. However, exercise has been shown to prevent the development of Alzheimer’s or slow the progression of the disease in those already diagnosed. 30 minutes of aerobic exercise 3-4 times a week is ideal, but working out up to 150 minutes a week is even better.

Traumatic brain injuries are tricky: no two are alike. What’s important in every case though, is receiving the official diagnosis and proper treatment in order to recover. The Intrepid Fallen Heroes Fund builds world-class facilities at United States military bases around the country to heal our heroes from the invisible wounds of war: traumatic brain injury and post-traumatic stress. Support IFHF with a donation today, or by learning how to get involved with IFHF.