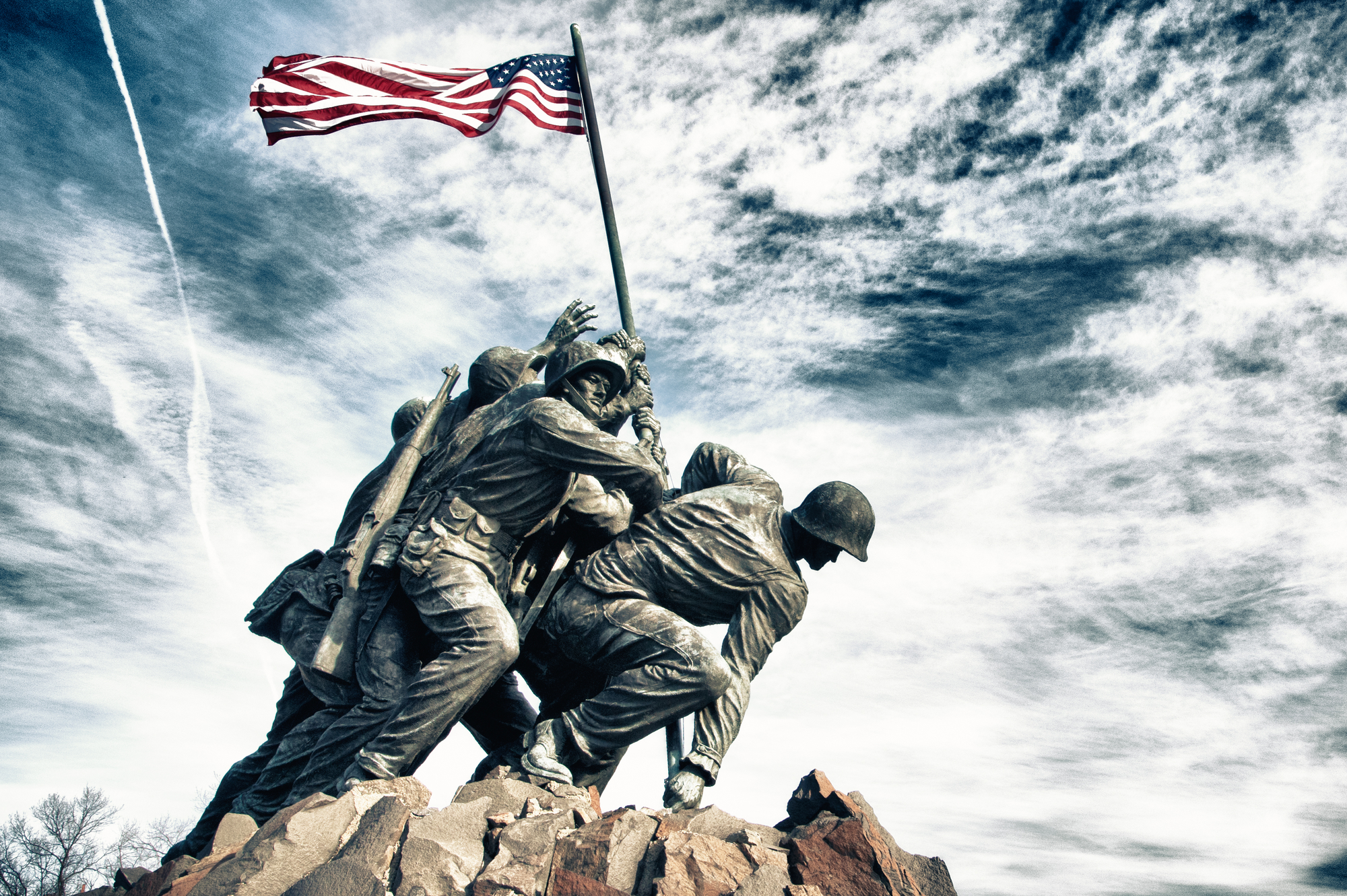 What function does the Marines Corps serve? Unlike the Army (land), Navy (sea), and the Air Force (air), the Marines’ purpose in military support is not as black-and-white.  The U.S. Marines can be viewed in some regard as a 9-1-1 for the United States. They are always ready to react quickly to any situation that unfolds, nationally or internationally. Within days at the latest, they can be mobilized. Though the Marines are the smallest of the four branches of military, the missions and tasks they take on can be some of the most challenging of any branch.

The Marine Corps is divided into four groups: the Operating Forces are those who are involved in actual combat. Supporting Establishment are responsible for supporting Corps missions with supplies such as ammunition, food, and communications equipment. The Marine Reserves operate similarly to the Reserves of other military branches. They train monthly throughout the year and may be called to replace active duty Marines. There are also “ready reserve” Marines within the Reserves who have already completed their active duty, but can be called again. Finally, there is the leadership, known as the Headquarters Marine Corps, which handles the management of the Marine Corps as well as administration, training and readiness.

While the Marines are known for land-by-sea approaches to battles, they were notably absent from one of the most well-known land-by-sea battles: the Normandy Invasion during World War II. Why? Size. The Army boasted 89 divisions during this stage of the war while the Marines had just 6. The majority of Marines at that time were also deployed to the Pacific. There was one contingent ready to join in at Normandy if necessary, but were ultimately held back.

There was one moment during World War II however, where the Marines more than rose to the occasion, and there’s a photo to prove it. During the Battle of Iwo Jima in February of 1945, a group of Marines ascended up the island’s Mount Suribachi and raised an American flag. That photo has become an iconic image of the resilience of the United States military during World War II. To this day, despite the size of their smaller elite branch, the U.S. Marine Corps remains a crucial element of the U.S. Armed Forces.