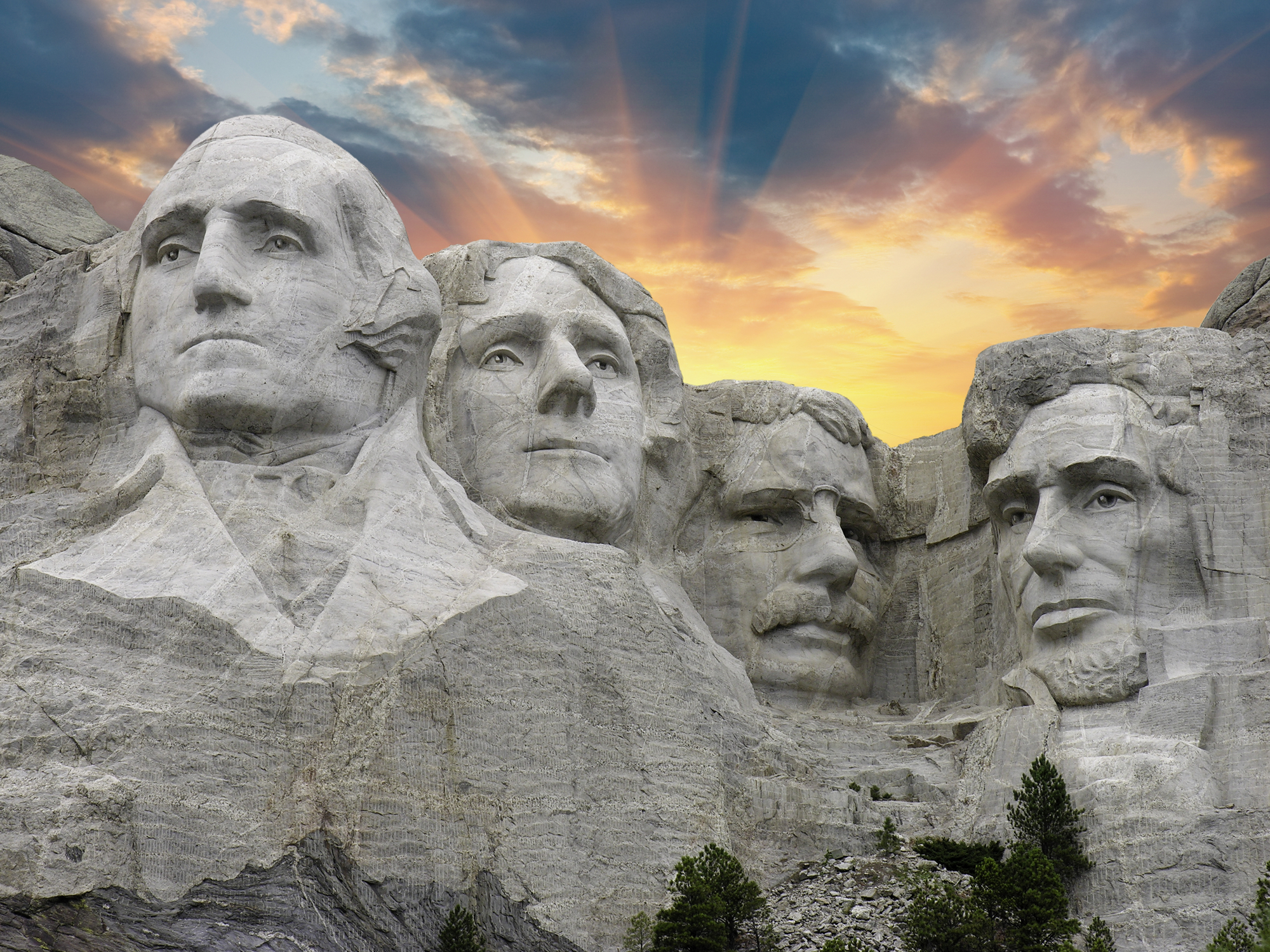 Over the 200+ year history of the United States, the role of the President as it pertains to the military has both remained and changed. More than half of all U.S. Presidents served in the United States Armed Forces at some point during their lives. President George W. Bush being the most recent President to have military experience, and his father, President George H.W. Bush is the most recent President who served in combat. However, at one point in history, a sitting President would both literally and symbolically lead the charge into battle.

During the earliest conflicts which birthed and defined the United States of America, the local militias and early iterations of the Armed Forces gave a start to many of the men who would later go on to become Commander in Chief. Out of the first 10 U.S. Presidents, only two did not have any military experience (both coincidentally, were Adams’). Moreover, 4th President James Madison would go a step further, and led troops on the field during the 1814 Battle of Bladensburg, which was part of The War of 1812.

Many of our early Presidents served in state militias as well as other arms of the U.S. Armed Forces up to President Chester Arthur, who rose to office from the vice-presidency in 1881 after the death of President James A. Garfield. President Arthur was the last sitting president to have served in a state militia, though President William Howard Taft served in the Connecticut Home Guard. After Taft’s presidency, the united states saw 5 consecutive presidents take office who had little-to-no experience in the Armed Forces.

Not long after that streak, the United States saw its first Commanders in Chief who served in other branches of the Armed Forces. Harry S. Truman, who broke the no-military-service streak was also the first president (and one of only two) who served in the National Guard. John F. Kennedy was the first in office to serve in the Naval Reserve, he rose to the rank of Lieutenant and received a Purple Heart for his service. In fact, President Kennedy started a streak of 5 consecutive Navy men to hold the office of President of the United States.

While today it may seem that we’re on track for another streak of non-military presidents, anything can happen! Our last two sitting Presidents have not had prior military experience, but there’s no telling yet if #46 or #47 will have seen some action in their day!