Guest Blog: Growing Up In The Military

I am 22 years old and have lived in 3 different countries, 2 different states and visited at least 10 countries. As a child, this was nothing special. It was life. It was a part of growing up. It was all too easy and familiar to pack up our house, say goodbye to friends and begin again somewhere new. But as a child all that mattered was whether or not you would like your teacher, make cool friends, or have your own bedroom. Moving never felt like a choice – it was something everyone did, right?

Once you had memorized the roads, discovered a few favorite places to eat and found the best hide-and-seek spots around your house, it was time to go. It wasn’t until I moved out on my own that I realized growing up in the military was anything but ordinary – it was, indeed, special. 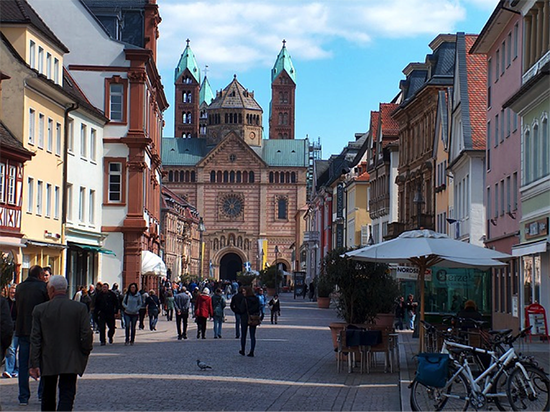 It all started when I was 6 years old. Arkansas, where I was born, where most of my family lives, became the state I would visit the most during summer and winter break. My mom, stepdad, brothers and I hopped on a plane and flew to Germany. Germany was now home.

Try as I might, I don’t remember my very first flight. However, I do remember the farm home we lived in for a couple of years in a small village in Germany. I remember visiting the bakery, eating Kinder Eggs and collecting the toys inside. I remember exploring castles. I remember the road trip to France and seeing the Eiffel Tower. We rode an elevator to the very top and I cried on the way up thinking that at any moment the elevator would surely drop. But the view was incredible. It was breathtaking. I had no idea then that what I was experiencing in that moment was something people all over the world dream about.

You see, the military has a way of providing structure and familiarity everywhere you go. You know what school will be like, you know that the commissary is where you buy groceries and you know that at 1700 hrs you will hear the National Anthem over loud speakers and everyone will stop what they’re doing to pay their respects.

Funny story – when my sister was about 7 years old, the National Anthem began playing while she was using the restroom, but she thought for sure she needed to stand and place her hand on her heart no matter what – and that is exactly what she did. Growing up this was all completely normal, just like waking up on the weekend to explore castles was completely normal.

“Where are you from?” Growing up in the military has made this question a difficult one for me to answer, yet it always seems to be one of the first asked when meeting someone new. I have stumbled over my words, back-peddled to provide explanations and spent several minutes at a time attempting to answer this question. My typical response begins with a momentary pause, to gather my thoughts, before I’m able to chuckle and say, “Well, because I grew up in the Air Force…”

Answering this question is difficult for more reason than one. There’s the place where I was born, the place where most of my family lives, the place I have lived the longest, the place I love the most and the place I just left. When you’re submerged in a different culture, when you spend years learning about a different way of life, you cannot leave that place without also leaving a piece of your heart. Every place I have lived has been my home. I never stepped off of a plane with the mindset that where I was going to wake up every morning was anything less than my home.

One of the hardest things about growing up in the military was saying goodbye. Saying goodbye to the people, to the food, to the atmosphere, even to the room where I went to sleep every night and woke up every morning. I’ve never gotten over some of my goodbyes. But knowing I will eventually have to say goodbye has never stopped me from saying a new hello. It has never stopped me from wanting to make new friends. 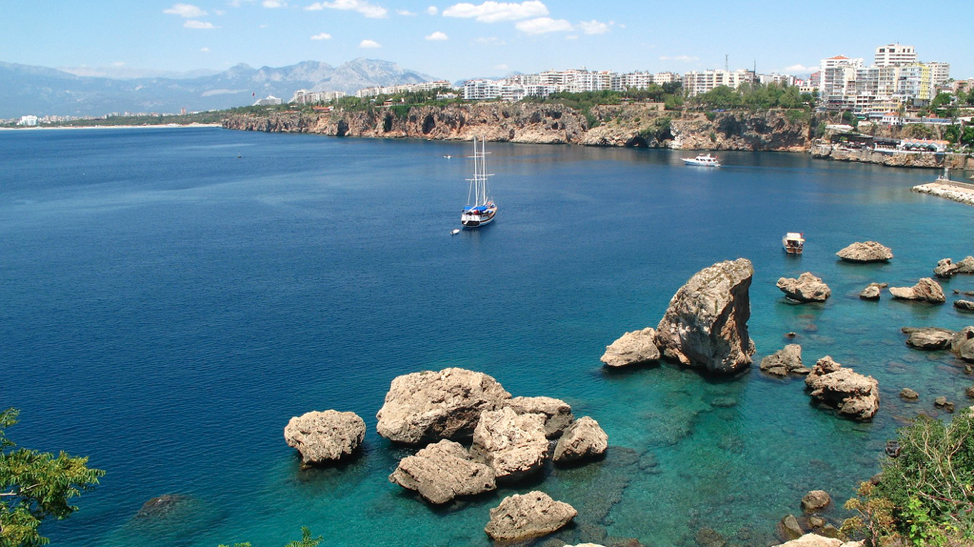 In fact, saying hello has become one of the easiest things for me to do. Meeting new people and starting a conversation requires almost no effort from all the practice I have had. Being full of random facts and knowing random words from different countries make for some quick and funny icebreakers.

One of my go-to fun facts about myself is that I graduated high school in Turkey. Now, again, this doesn’t strike me as something special – the environment I grew up in meant that I could end up graduating anywhere – but to someone born and raised in, let’s say, Arkansas, graduating in Turkey is a great conversation starter.

If I had to choose one place to call my favorite (so far) it would be Turkey. I learned more about life, God, who I am and who I want to be while living in Turkey than anywhere else. The culture, people and environment provided such a stark contrast to American culture that it forced me to reevaluate my entire set of beliefs – beliefs about myself, about people, about the world.

Growing up in the military taught me many things, but above all it taught me that the world is small. The world is small but, without a doubt, full of extraordinary people and extraordinary sights to see. There is no country on Earth where I could not make new friends and family, enjoy the food, marvel at the landscape and find a reason (or two, or three) to stay for a while. Since moving out of my parents’ home and away from the military life, I have settled down in Fort Worth, Texas, but I know it won’t be long before I’m ready to find new roads to memorize, new restaurants to call my favorite, and a new place to call home.