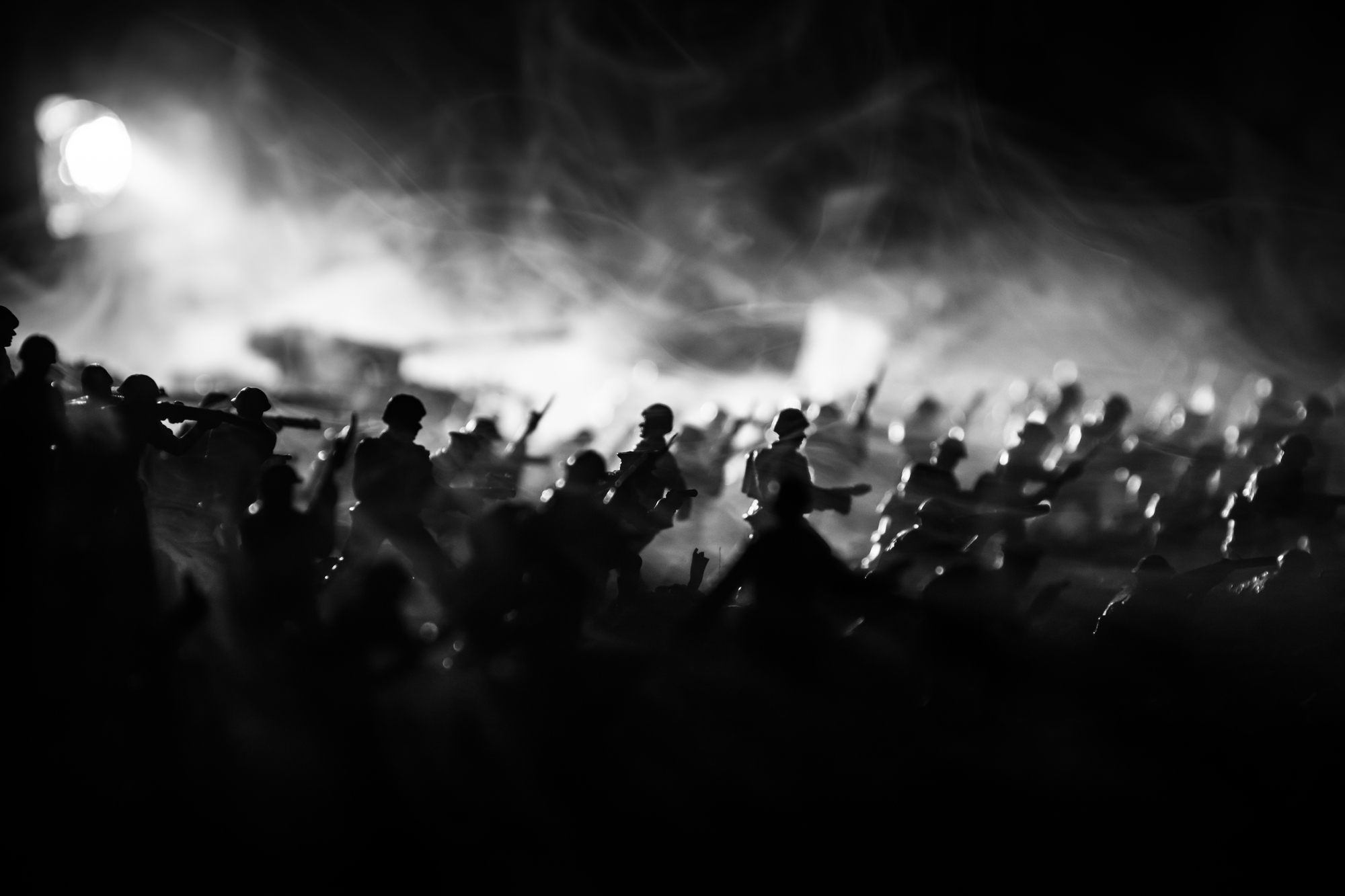 The term “post-traumatic stress” may be a relatively new part of the mental health vernacular, but the symptoms and effects of PTS have long plagued military service members. Classic ancient literature such as Homer’s The Iliad and The Odyssey describe traumas endured by soldiers of war. A 440 B.C. historic account of the battle of Marathon describes one soldier temporarily losing his sight after witnessing the death of a comrade during battle. This loss of sight was not the result of any physical wound, and recurred for many years following the event. Other ancient works detail the battle nightmares which haunted soldiers, and these accounts aren’t reserved to one cultures. There are symptoms similar to PTS described in Greco-Latin, Icelandic, and Indian literature as well as historic accounts.

As time and medicine progressed, so did the understanding of what is now known as PTS. During the 1600’s, a Swiss physician named Dr. Johannes Hofer classified the despair, homesickness, insomnia, and anxiety exhibited in Swiss soldiers as “nostalgia”. Spanish, French, and German doctors also noted similar symptoms/illness in their patients.

Civil War troops also seem to have clearly suffered the symptoms of post-traumatic stress. By the 1860’s, PTS was described in soldiers as “irritable heart” or “soldier’s heart”. These conditions typically came along with a rapid pulse, difficulty breathing, and anxiety. It wasn’t until the dawn of World War I that signaled a turning point for PTS. The term “shell shock” became synonymous with symptoms of post-traumatic stress, after first appearing in medical journal The Lancet in 1915. At the time it was believed that shell shock was a reaction to artillery shell explosions. The condition was thought to have been a type of concussion of the nervous system. However, as cases of shell shock symptoms appeared in soldiers who were nowhere near exploding shells, it became apparent the diagnosis needed some reexamination.

After World War I, PTS was still decades away from being named and understood as we know it today. However, World War II, the Korean War, and the Vietnam War all helped forward understanding and diagnosis of military post-traumatic stress.