Do You Know the History of Veteran’s Day? 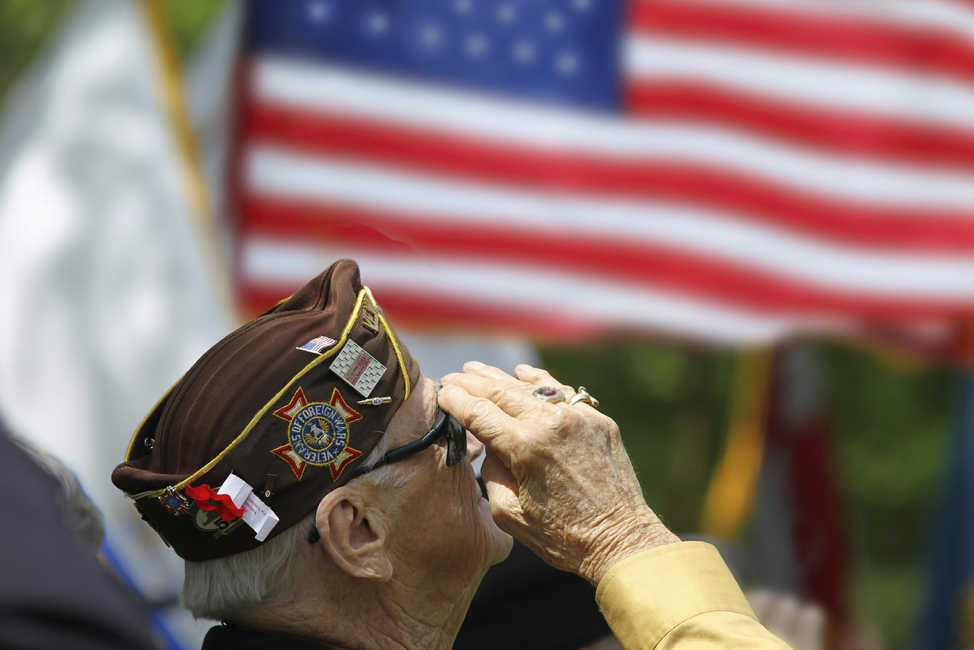 We all know of Veterans Day but how much do you really know? Do you know why it’s celebrated on November 11 every year? We all understand it’s a time to honor service members for their sacrifices for our country, but what’s the history behind the holiday, and how do we commemorate it? All Americans should know and understand the history of this important holiday so we can honor our former service members properly.

Originally, Veterans Day was known as Armistice Day. On November 11, 1918, fighting during World War I ceased when an armistice went into effect. The next year, President Woodrow Wilson proclaimed the day as the first commemoration of Armistice Day. President Wilson said this in his proclamation: “To us in America, the reflections of Armistice Day will be filled with solemn pride in the heroism of those who died in the country’s service and with gratitude for the victory, both because of the thing from which it has freed us and because of the opportunity it has given America to show her sympathy with peace and justice in the councils of the nations.” Officials were called to display the flag on all government buildings and invited the people of the United States to observe the day in schools and churches with appropriate ceremonies, parades and a brief suspension of business.

On May 13, 1938, Armistice Day was made a legal holiday to honor veterans of World War I. But 16 years later, having been through both World War II and the Korean War, the U.S. Congress amended the holiday, replacing the word “Armistice” with “Veterans” to honor American veterans of all wars.

Often times, Veteran’s Day is confused with Memorial Day (the last Monday in May). Memorial Day remembers those who died in service to our country. Although Veteran’s Day honors deceased veterans as well, it is set aside to thank and honor living veterans for their service. It is a celebration to honor America’s veterans for their patriotism, love of country, and willingness to serve and sacrifice for the common good.

On Friday, November 11, make sure you commemorate this important day! Proudly display your American flag, share homecoming stories, or visit a local retirement home and shake a few hands! Chances are you’ll meet one of our nation’s veterans.

To our veterans: the Intrepid Fallen Heroes Fund thanks you. We are honored to help service members suffering from psychological health conditions receive the treatment that they need.