Dawn to Dusk: Annual Relay for Heroes to Benefit IFHF 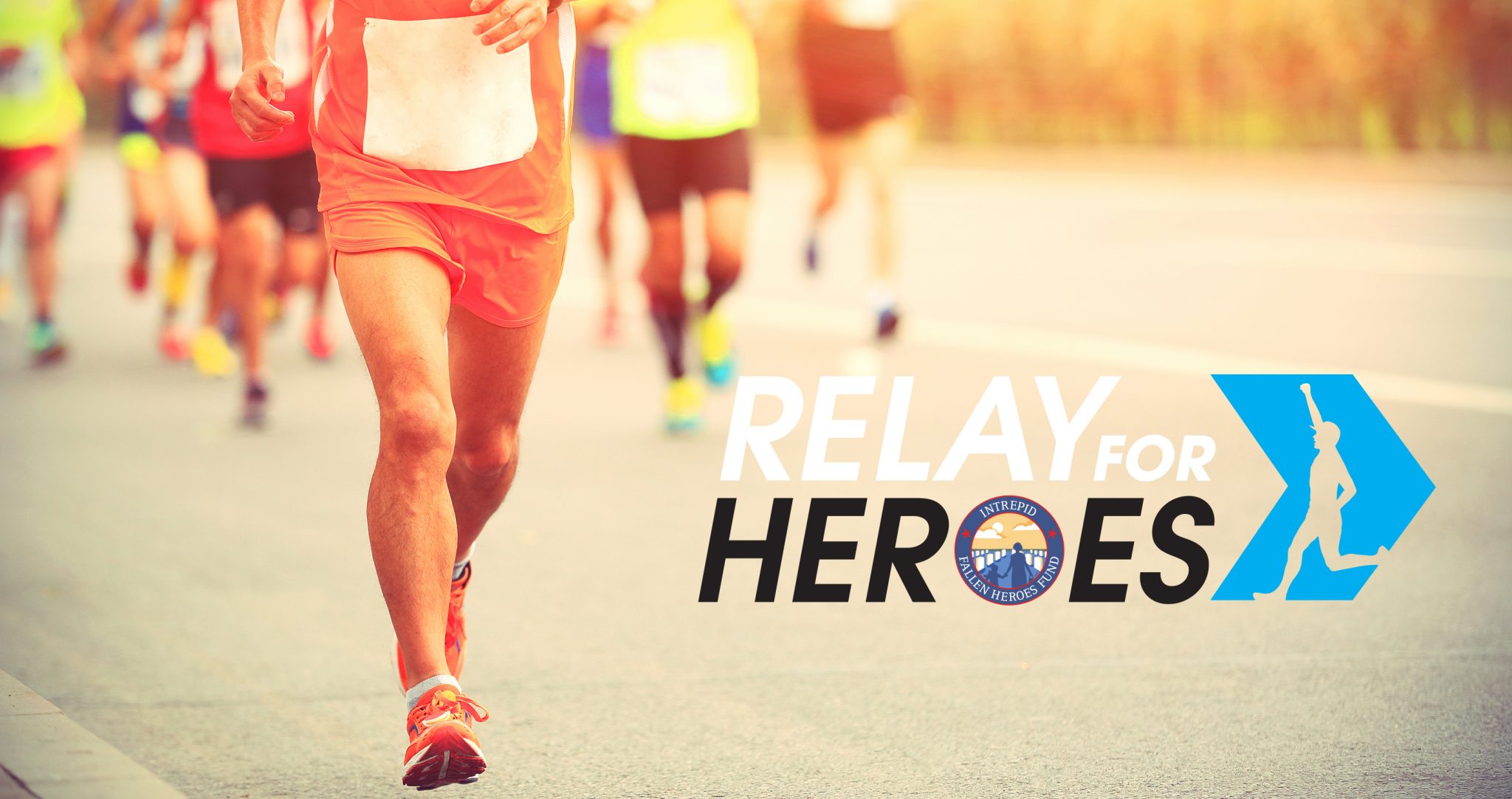 The Intrepid Fallen Heroes Fund (IFHF) today announced the 3rd annual Relay for Heroes race which will take place on September 8 starting at the Intrepid Sea, Air & Space Museum in Manhattan and running up the West Side Highway. New this year, the race will be a 12-hour relay consisting of four- and six-person teams, changing from last year’s 24-hour race with four- and eight-person teams.

“Relay for Heroes was started as a way raise funds for our military heroes who are suffering from Traumatic Brain Injury or Post-Traumatic Stress,” said Winston Fisher, Partner at Fisher Brothers, and IFHF board member. “It has now grown into a 12-hour team relay in support of the Intrepid Fallen Heroes Fund, which recently opened two new Intrepid Spirit Centers and has plans for three more to help treat these debilitating conditions.”

Dozens of teams are expected to compete in the third annual Relay for Heroes, which will start at 8:00 a.m. on September 8 and conclude at 8:00 p.m. Participants will compete in four- and six-person teams, each running five miles at a time before tagging in a new member of their team, over the course of 12 hours. Competitors will run from the Intrepid Sea, Air & Space Museum north along the Hudson River Park and Riverside Park to 90th Street and back to the Museum. Registration is now open, and teams are welcomed to sign up. For more information, visit www.fallenheroesfund.org/relay.

Among the Participants in the 2018 Relay 4 Heroes are a significant number of veterans, including Leslie Nicole Smith, who is not only an amputee but has also lost 96% of her vision. Along with her service dog Isaac and a fellow veteran running guide, Leslie will run as part of an all-woman veteran team.