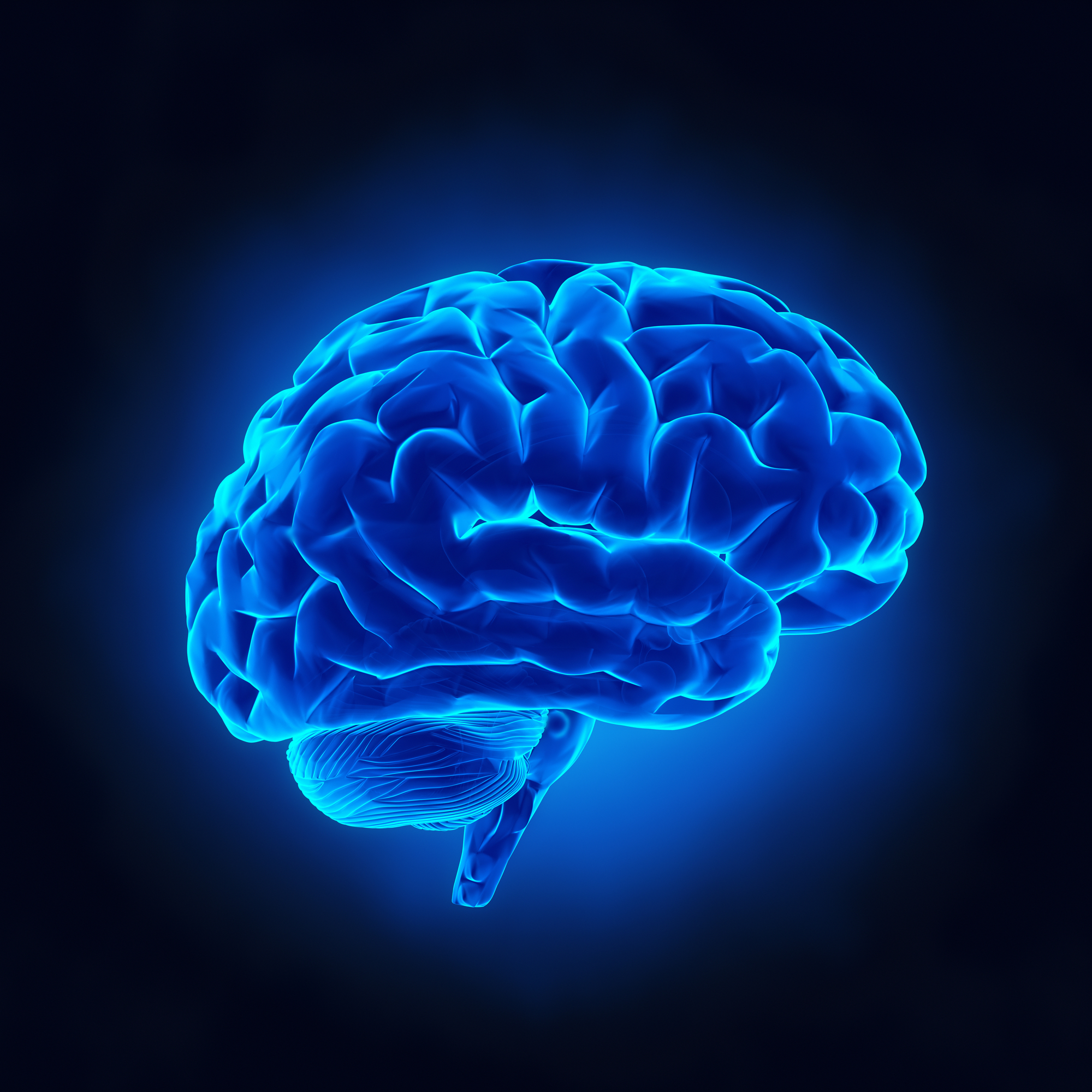 March is Brain Injury Awareness Month. The purpose of brain injury month is to raise awareness about the needs of those suffering from brain injuries and their families, as well as how common brain injuries are. The Center for Disease Control estimates that 1.7 million people in the United States sustain a TBI (traumatic brain injury) annually. Many know our cause and our dedication to helping heal our heroes who have sustained traumatic brain injuries on and off the battlefield while serving our country. However, it’s also important to recognize that brain injuries can and do happen to anyone.

Treatments
One thing that makes brain injuries unique from other injuries is that every brain injury is different. The symptoms of brain injuries can include changes to a person’s physical, mental, and cognitive abilities. For some, a brain injury that falls more on the serve side of the spectrum, it can become a lifelong process to live with and adjust to the results of the injury. Less severe brain injuries such as concussions typically require rest (both physical and mental) in order to properly allow the brain to recover.