Anxiety & The War Within 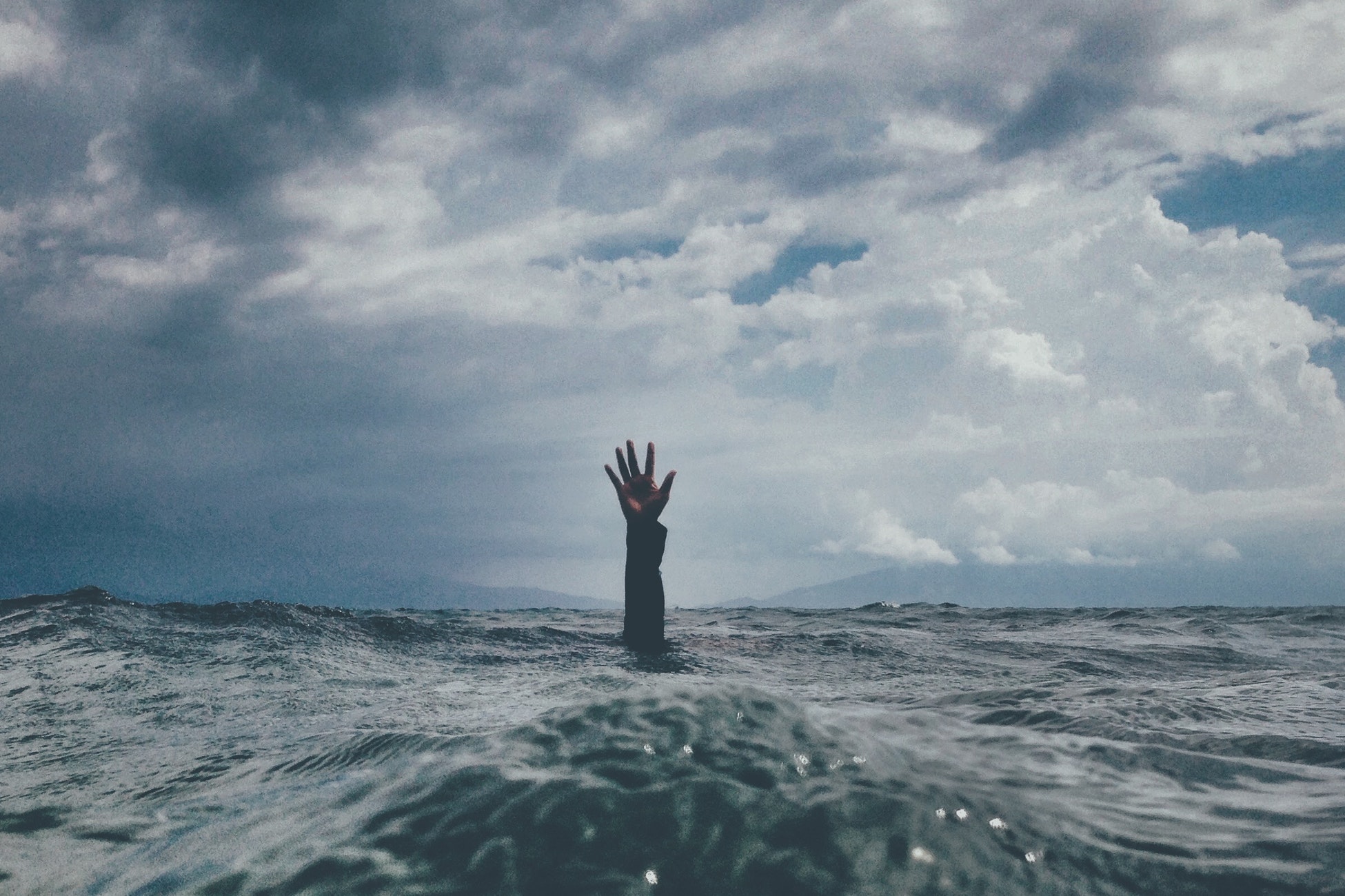 According to the Anxiety and Depression Association of America, anxiety disorders affect 18.1% of the American population (around 40 million adults) each year. Among those 40 million are our service members, many of whom can experience anxiety, which is one of the emotions of the invisible wounds of war sustained while serving our country. But anxiety is a complex disorder and can manifest in different ways in cases of traumatic brain injury (TBI) and post-traumatic stress (PTS).

What is Anxiety?
Speaking generally, anxiety is something that most people experience at some point in their life. It’s defined literally as an “apprehensive uneasiness or nervousness usually over an impending or anticipated ill.” However, while periods of angst are not uncommon at moments in life, anxiety disorders are different. Instead of subsiding like other feelings do, in the case of an anxiety-related disorder, the fears both remain and can intensify. Some of the most well-known and common types of anxiety include separation anxiety, social anxiety, and panic disorder.

Anxiety and Traumatic Brain Injury
As we often state, no two instances of TBI are identical. When a brain injury occurs, the effects of the injury depend on the severity of the trauma and the areas of the brain that sustain the greatest impact. For example, one brain injury may impact a person’s cognitive skills, while another may cause paralysis in a person. Depending on the TBI symptoms and how they impact a person’s life, they may trigger anxiety. Symptoms of a TBI such as sleeplessness and depression can also fuel anxiety.

Anxiety and Post-Traumatic Stress
PTS and anxiety fall even closer together than TBI and anxiety. PTS can actually be classified as an anxiety disorder. In addition, severe anxiety is a common symptom of PTS, along with depression, re-experiencing the trauma, emotional numbness, and difficulty sleeping and concentrating. The symptom of re-experiencing stands out because the root of PTS is from a traumatic experience.

Anxiety can play a major role when our heroes are fighting the war within after sustaining an injury such as TBI or PTS. Our Intrepid Spirit Centers, built on U.S. military bases around the country, are built to help treat these invisible wounds of war and heal our heroes. Treatments such as physical and occupational therapies and neurology, along with art therapy, music therapy, and yoga form a comprehensive program to heal our heroes. Learn more about the Intrepid Fallen Heroes Fund and get involved today.