Active Duty! New Yorkers are running from dawn til dusk for your brain 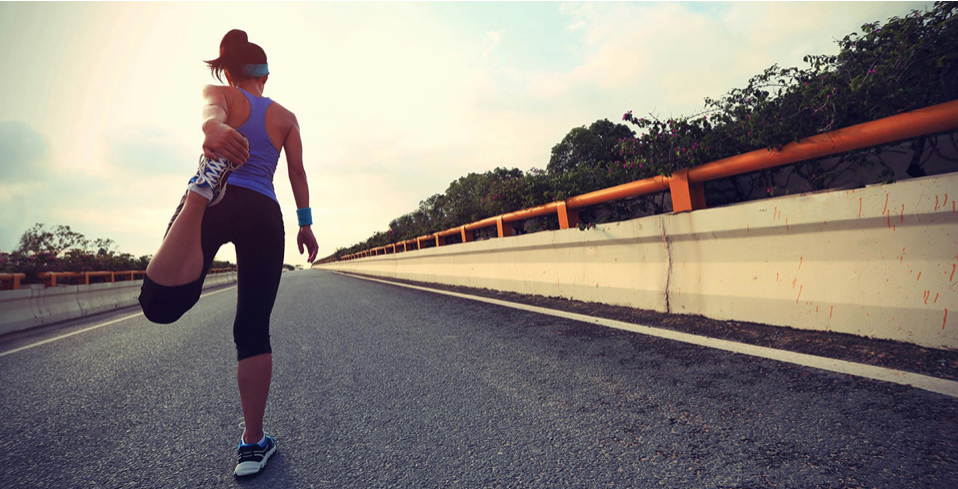 Ask a Green Beret or Navy SEAL about the most powerful weapon in their arsenal, and they’ll probably give you an answer you didn’t expect: the brain. These special operators know that the mind is a lethal tool and that the outcome of many battles is often decided well before the shooting even starts.

In fact, the first of principle of Special Operations is that “humans are more important than hardware.”

But New Yorkers already know this principle. They live it everyday. The Big Apple is a hard city and its citizens have survived brutal winters, hurricanes, British occupation, and multiple terrorist attacks. And yet, the city endures and continues to thrive because New Yorkers know that with resiliency, they can survive whatever comes next. Just try it, King Kong.

New York has always supported the U.S. military by hosting parades, fleet week, and, ultimately, throwing out the British, but now some New Yorkers are doing something a little different. They’re running for 12 hours straight around Manhattan as part of the Relay For Heroes.

The host of this crazy endeavor is the Intrepid Fallen Heroes Fund (IFHF), a non-profit organization that supports U.S. military personnel experiencing the invisible wounds of war: traumatic brain injury (TBI) and post-traumatic stress (PTS). Like the military, citizens of New York know that a strong mind can be a lethal tool, so they’re pitching in to combat ailments that plague it. Headquartered out of the Intrepid Aircraft Carrier in New York Harbor, teams of four to six runners will run five mile legs all day long, from 8am to 8pm. 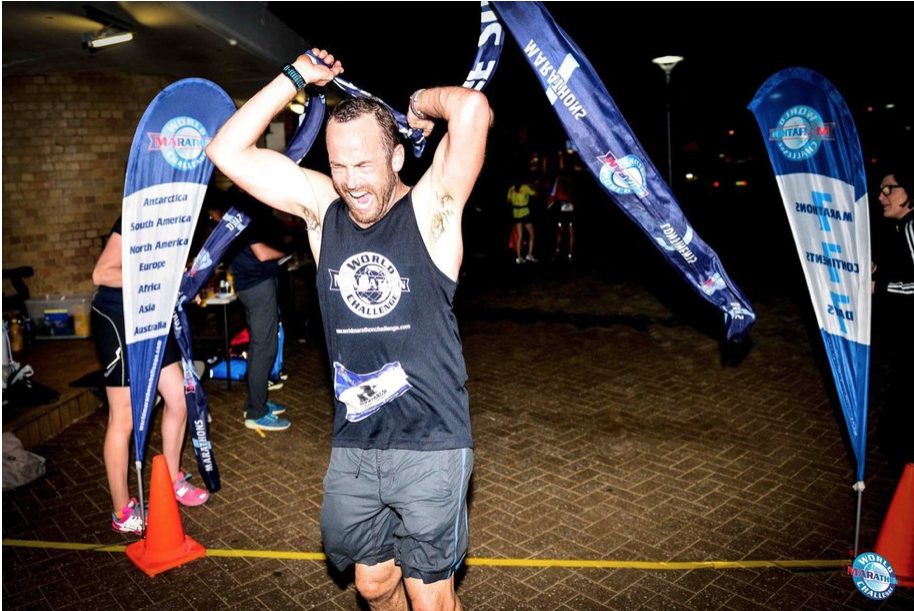 One of these runners is Winston Fisher, a proud New Yorker and board member of the Intrepid Fallen Heroes Fund, who is running as a part of Team Extreme, a group of dedicated athletes who use extreme supports to raise funds for the military and veterans. Winston described his efforts to We Are The Mighty,

“Our team has participated in some of the most recognized and, in many instances, the most challenging events in the world, including major world marathons, Ironman, and the toughest ultra-distance events on the planet. Relay for Heroes is Team Extreme’s signature running event.”

As a lifelong athlete, fitness has always been part of Winston’s world, but in 2012, he fully committed himself to endurance sports by starting with a Tough Mudder and then progressing to half- and full Ironman events. Since then, Winston has completed the Kona Ironman (an event that will humble even the fittest Green Beret) and finished the grueling World Marathon Challenge — 7 marathons in 7 days on 7 continent. Winston, who personally raised over $300,000 during the 2017 Relay for Heroes, has another special reason for running;

“The race was, first and foremost, for my children. I wanted them to know they can accomplish anything they put their minds to. Life is not easy, it requires sacrifice, but success is theirs if they work for it. Lead by example. Walk the walk, don’t just talk the talk.”

This year, Winston, Team Extreme, and the rest of the runners are definitely doing more than walking the walk. They are putting themselves through a 12-hour gauntlet for a very important mission: To help IFHF raise funds to build a series of specially designed treatment facilities, named Intrepid Spirit Centers, at military bases across the country.

If you’re on active duty, you may have seen these centers in places like Camp Lejeune, N.C. and Joint Base Lewis-McChord, Wash. Each facility is state-of-the-art-campus designed to help active members overcome the effects of TBI and PTS with experts in neurology, physical therapy, and even nutrition all on site. These centers are literally on-base gyms for the brain.

Matthew Schumacher, a petty officer stationed aboard the USS Taylor from 1992 through 1996, is running in the Relay for Heroes because he remembers a time when TBI and PTS were left untreated for many of his fellow sailors. Matthew explained to We Are The Mighty why he’s running this year:

“I’ve seen personally the day-to-day effects [these ailments] have on fellow service members, both current and retired. To get others to realize, the small amount of pain I’ll go through in this relay is minimal compared to those suffering daily with TBI and PTS.”

With the new Intrepid Spirit Centers, the military has the tools needed to help the wounded recover from the invisible wounds of war and return to the battlefield, ready to fight. Since its inception in 2016, the Relay for Heroes has dedicated 100% of all funds raised in the race to build Intrepid Spirit Centers and this year is no different. Donations from this year’s’ race will go towards three additional centers that still need to be built, including centers at Fort Carson in Colorado, Fort Bliss in Texas, and Eglin Air Force Base, Florida.

For runners like Winston Fisher, the payoff of 12 hours of pain is simple:

“Traumatic brain injury is a silent killer if untreated. Fallen Heroes Fund is the front line of medical treatment. Our troops do so much for us, the least I can do is help them heal.”