A Few Facts About July 4 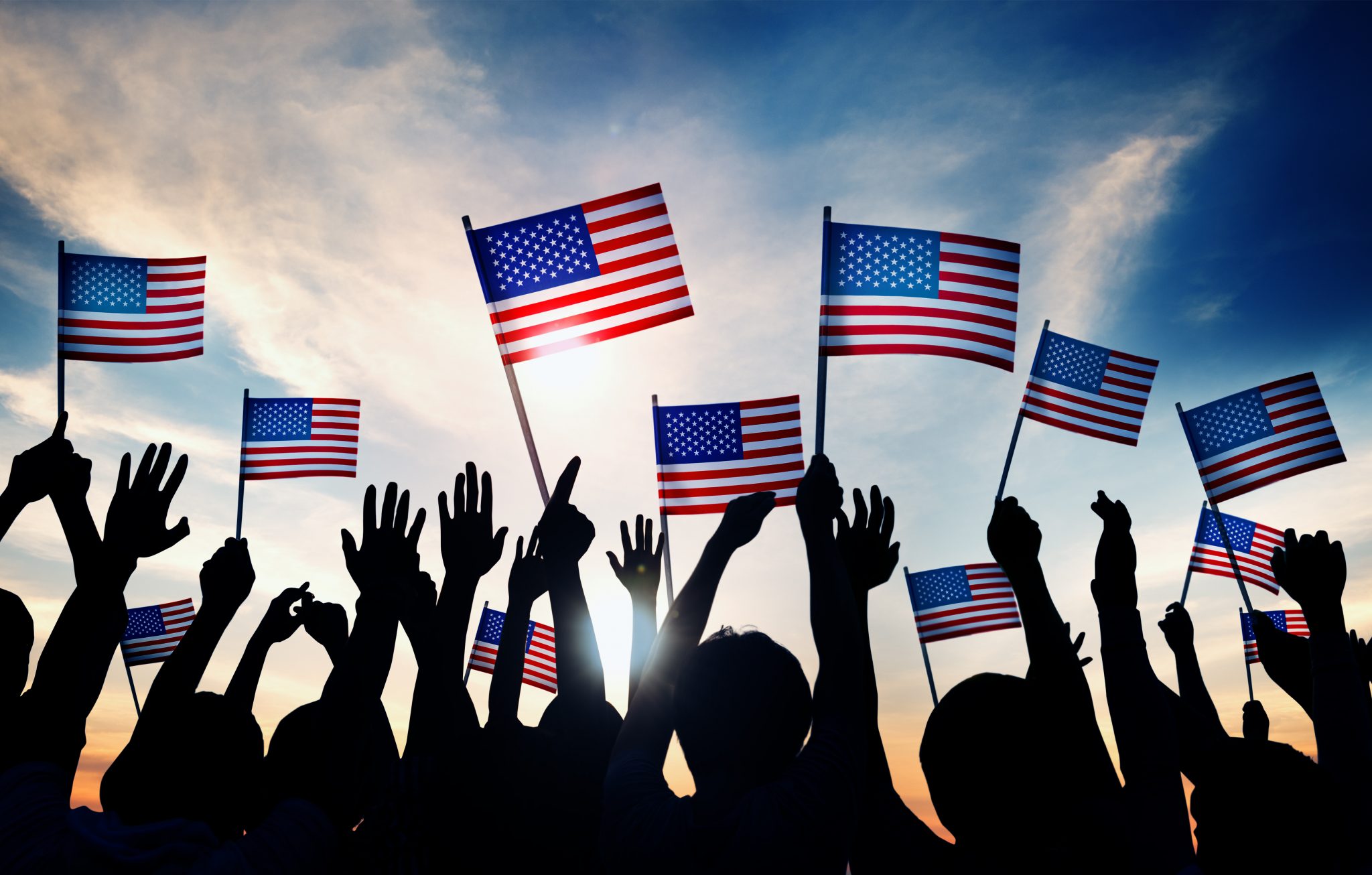 As we approach Independence Day we take a look back at the history of this holiday. In the United States, July 4 commemorates the day the Continental Congress adopted the final wording of the Declaration of Independence, as the 13 colonies broke away from Great Britain. Since then the day has transformed into a federal holiday as well as a quintessential celebration of summer and all things America. Here are a few things you may not know about July 4:

July 2, June 10, and August 2
While we celebrate July 4 as our Independence Day there are many other dates that contribute to that independence. For example, the Continental Congress actually declared independence from Britain on July 2, 1776. June 10 is when a committee was appointed to draft what would become the Declaration of Independence. That committee included Thomas Jefferson, John Adams, and Benjamin Franklin. Jefferson, as many know, did the actual writing. The Declaration was not signed on July 2, nor July 4, either. It was actually not signed until August 2, and even then not all delegates were present to sign. Furthermore, some delegates never even signed it.

A Holiday Over 100 Years In The Making
As it turns out, July 4 wasn’t much of a holiday for the first 100 years after 1776. For several years after 1776, America was engaged in the fight for the independence they declared, so celebrating was not at the forefront of anyone’s mind, not yet. After the War of 1812, the mentality of America to commemorate July 4 began to bubble. Celebrations became more common in the years that followed until 1870 when Congress declared July 4 as a national holiday. There was also additional legislation in 1939 and 1941 to further establish and clarify national holidays.

A Significant Day Again for Adams and Jefferson
On a more somber note, July 4 found significance again for John Adams and Thomas Jefferson. On the 50th anniversary of that day, July 4, 1826, both Adams and Jefferson passed away. President James Monroe also died on a July 4 just five years later in 1831. It’s been suggested that their deaths may have helped remind Americans of the significance of the day, and that it is one that should be celebrated. However it’s not all gloom and doom! The 30th President of the United States, Calvin Coolidge, was born on July 4, 1872.

Of course, over the years, celebrations of our Independence Day have evolved into a summer staple. Fireworks, hot dogs, sparklers, and pool parties all became quintessential elements of many July 4 festivities. For many though, this day is still an opportunity to remember our country’s forefathers who established our nation as well as the brave men and women stationed around the world fighting for our continued independence and freedom. Whether you’re participating in festivities or not, have a safe and Happy Independence Day!