5 Presidents to Honor for Their Service on President’s Day

This month marks the celebration of President’s Day. While some of us may only remember a special day in school dedicated to the leaders of our nations, we’d like to highlight a few key presidents who actually served beyond the White House, as service members for our country.

Presidents George Washington, Ulysses S. Grant, Theodore Roosevelt, John F. Kennedy and Lyndon B. Johnson are just a few of our presidents who have served in the armed forces. Here are some incredible achievements these leaders made for our country. 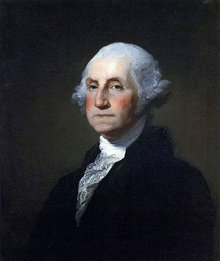 George Washington was our first president, creator of the Purple Heart, a founding father of the United States, and the reason that this holiday began. Talk about an important person! Additionally, he was Commander-in-Chief of the Continental Army during the American Revolution, leading the United States to victory, senior officer in the colonial forces during the first stages of the French and Indian War, and an excellent role model for all of the countries leaders that precede him. When most people think of a military president, George Washington is the ideal example. 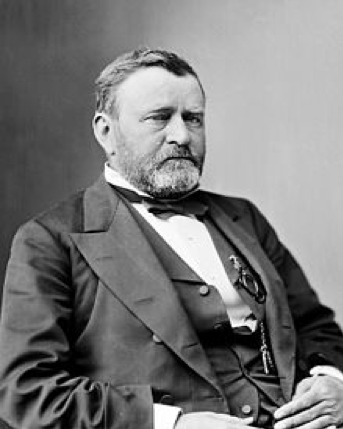 Ulysses S. Grant, our 18th president, led the Union Army to victory over the Confederacy in the American Civil War, served in the Mexican-American War, and was the military genius behind Robert E. Lee’s surrender at Appomattox. He used his army experience to build a Republican party in the South. Some of you might be familiar with his military strategies – as they are still studied today! 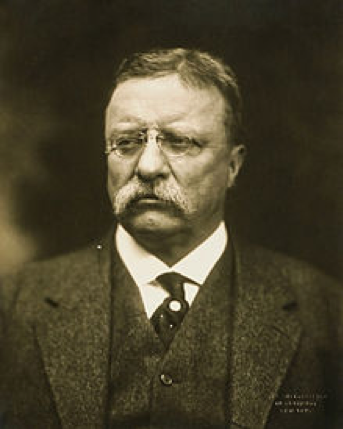 Theodore Roosevelt, better known as Teddy, was our 26th president. He was the youngest person to become president, helped form the Rough Riders, and displayed immense courage during the war in Cuba. Roosevelt is the only president to win the Medal of Honor, after his participation in the victory at Kettle Hill where he rode back and forth on his horse at the forefront of the battle. His courage and authority awarded him the medal years after the war was over. 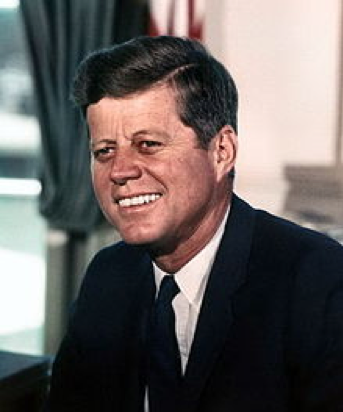 John F. Kennedy, the 35th president, was commander of motor torpedo boats during World War II in the South Pacific, the only president to win a Pulitzer Prize, winner of the Purple Heart, and Navy and Marine Corps Medal. After the Japanese Destroyer Amagiri rammed his boat, he powered through a back injury to tow his injured crew to an island to be rescued. This heroic act is how he won his many awards and became a war hero still talked about today. 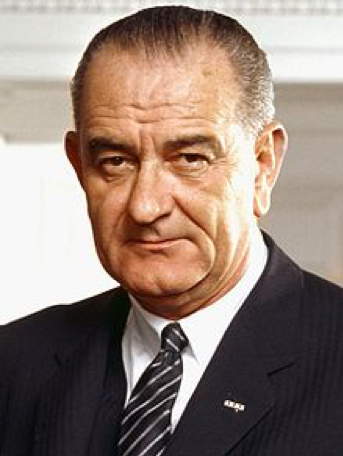 Just after JFK, Lyndon B. Johnson was also a military president. He was a commissioned officer in the Naval Reserve, and was assigned on the high-risk mission of bombing the Japanese air base in New Guinea where he earned the Silver Star, the military’s third highest medal.

President’s Day is a national holiday made to honor the leaders of our country, many of whom are decorated war veterans. While it might not be customary to honor their military achievements, it’s a huge honor to have had such brave men in and out of battle lead our country. If you would like to honor the heroes that have served, as some of our chief executives did, you can support them by donating to the Intrepid Fallen Heroes Fund.